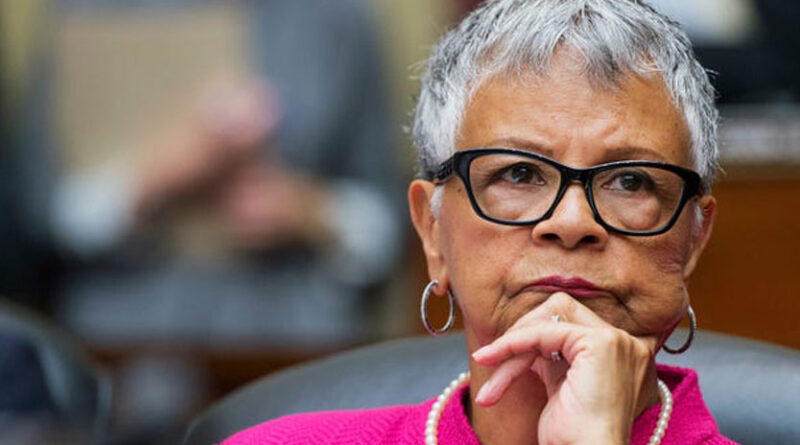 We pray for a speedy recovery for a friend of The Positive Community, New Jersey’s very own Representative Bonnie Watson Coleman. She announced that she has tested positive for COVID-19 and suggested she believes she was exposed while sheltering with maskless colleagues. Watson Coleman had a positive rapid test on Monday and is awaiting the results of a PCR test. The 75-year-old lung-cancer survivor received the first dose of the Pfitzer/BioNTech vaccine when it was made available to members of Congress late last month. She said on Twitter that her symptoms are mild so far.

New Jersey Congresswoman Bonnie Watson Coleman has tested positive for COVID-19—and she believes she was infected while isolating during the Capitol riots with other lawmakers who refused to wear masks.

Watson Coleman, 75, is a recent cancer survivor and received the first dose of the two-dose COVID vaccine offered to members of Congress. She said in a statement announcing her diagnosis that she is “experiencing mild cold-like symptoms” and is working from home. Hours later, Watson Coleman said she is feeling “ok” but heading to the hospital for monoclonal antibody treatment “on my doctor’s advice.”

Watson Coleman said she first started feeling ill on Sunday, four days after being held in the Capitol safe room. The longer the lawmakers remained in the room, said the congresswoman, the more apparent the COVID risks became.

“It wasn’t possible to keep a safe distance,” she said. “There was not too much you could do about it.”

“There are members of the House of Representatives that have no respect for science, and don’t give a hoot about anybody’s well-being.”— Rep. Bonnie Watson Coleman

Watson Coleman did not say why she thinks she was infected in the large committee hearing room where House members sheltered while insurrectionists marauded through the Capitol last Wednesday. The congresswoman said she has been extremely careful since the pandemic began.

But the House attending physician had already warned members that “individuals may have been exposed to another occupant with coronavirus infection.” All members who were in that room were urged to get rapid COVID-19 tests. There were as many as 150 people crowded in the space, said Rep. Gerry Connolly (D-VA), who was also sheltering there.

After the riot, video surfaced showing some Republican members, including QAnon believer Rep. Marjorie Taylor Greene (R-GA), not wearing masks even after requests from others that they put them on.

Asked what she would say to the maskless lawmakers in the room, Watson Coleman laughed and said, “I’ve been put in a vulnerable position because of their arrogance, disrespect, and disregard.”

“There is a defiance and an arrogance—I don’t understand it, it’s incomprehensible, and it is dangerous,” she said. “There are members of the House of Representatives that have no respect for science, and don’t give a hoot about anybody’s well-being.”

Rep. Lisa Blunt Rochester (D-DE) was shown trying to hand out masks in a video obtained by Punchbowl News. “While I was disappointed in my colleagues who refused to wear a mask, I was encouraged by those who did. My goal, in the midst of what I feared was a super spreader event, was to make the room at least a little safer,” she later tweeted.

The Delaware congresswoman was one of the few people to attempt enforcing mask-wearing. Watson Coleman recalled being in the room when someone came on the public-address system to say, “We recommend that you keep your mask on.”

“I thought, how absurd is that—what do you mean by recommend?” said Watson Coleman. “They should be demanding.”

Public health officials have warned that the riot as a whole has the makings of a superspreader event, with hordes of unmasked rioters crowded inside, shouting—and then returning to their hometowns, where they could spread the virus even further.

Other members of Congress continue to contract the coronavirus in various ways. Rep. Chuck Fleischmann (R-TN) announced Sunday that he tested positive after his roommate, Rep. Gus Bilirakis (R-FL), tested positive on Jan. 6, before the riots.

Dozens of members of Congress have received the first dose of the Pfizer vaccine, but medical experts say it does not provide instant immunity and is not considered fully effective until the second dose is administered weeks later. 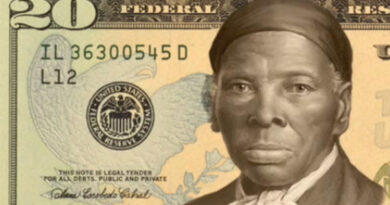 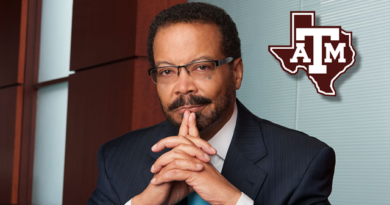 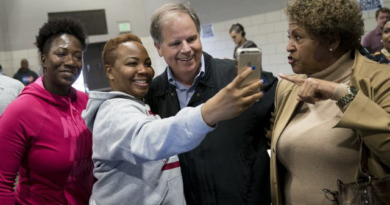