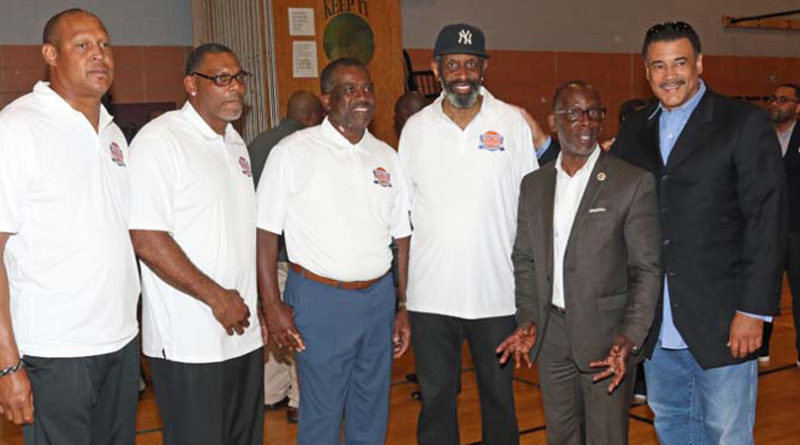 On Father’s Day, several Queens families were treated to a gift from the organization “Fathers and Men of Professional Basketball Players. At that time five fathers from the group descended upon the Renaissance Middle School (IS 192) in St. Albans.

With the help of the Rev. Dr. Alfonso Wyatt, the founder of Strategic Destiny as moderator and Eric Hicks of Game Over, Inc. assisting as skills instructor, the fathers presented “Raising Strong Sons, a Pre-Father’s Day Discussion” to about 75 students, parents and community members. Led by the group’s president, Charles Paul, father of now Houston Rocket guard Chris Paul, the members gave local fathers insight into how they were able to raise sons that excelled not only on the court, but off it as well.

Community Affairs Director Dr. Bob Lee, friend of the school and the fathers and founder of the not-for-profit group “Make The Grade, Inc.”

The evening began with a skills session that gave the middle-schoolers in attendance a chance to work with coaches from Game Over, Inc. Eventually, parents were brought out as well to participate in a shooting contest. Events then traveled to the school’s cafeteria, where two “Every Day Dad” NBA Players Association films were shown as well as ESPN 30 for 30 film “Royal in Hollis” which was shot at the school last year. The panel discussion was then led by Rev. Wyatt where members of the group spoke about how they raised their professional athlete sons.

The community applauded the event and principal Diaz noted, “We truly believe in these gentlemen and what they gave us this evening because it’s about community, and we’re a community school. If you don’t open your door to the community, then nobody knows you have a great 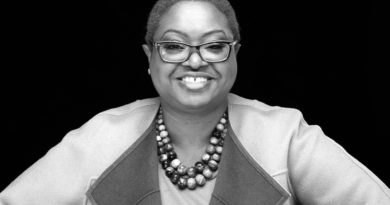 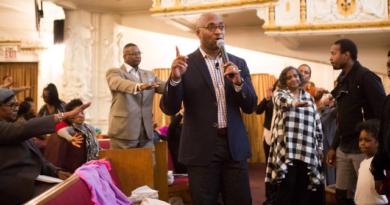 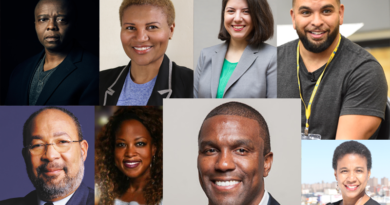