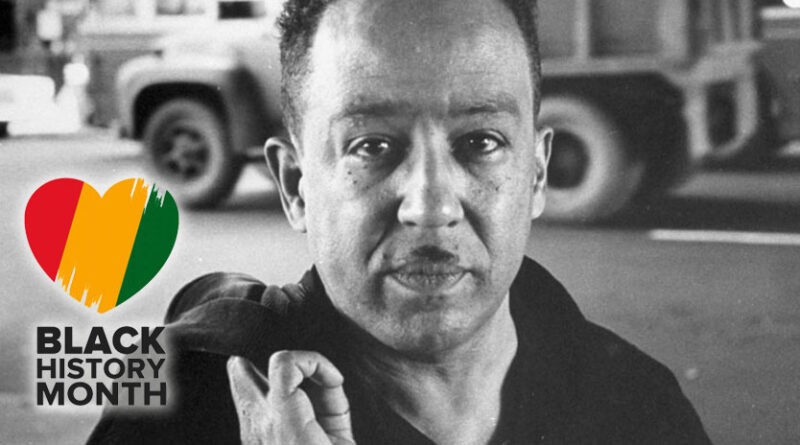 Langston Hughes was an African American writer whose poems, columns, novels and plays made him a leading figure in the Harlem Renaissance of the 1920s.

Who Was Langston Hughes?

James Mercer Langston Hughes was born on February 1, 1902, in Joplin, Missouri. His parents, James Hughes and Carrie Langston, separated soon after his birth, and his father moved to Mexico.

While Hughes’ mother moved around during his youth, Hughes was raised primarily by his maternal grandmother, Mary, until she died in his early teens. From that point, he went to live with his mother, and they moved to several cities before eventually settling in Cleveland, Ohio.

It was during this time that Hughes first began to write poetry, and one of his teachers introduced him to the poetry of Carl Sandburg and Walt Whitman, both of whom Hughes would later cite as primary influences.

Hughes was also a regular contributor to his school’s literary magazine and frequently submitted to other poetry magazines, although they would ultimately reject his work.

Hughes graduated from high school in 1920 and spent the following year in Mexico with his father. Around this time, Hughes’ poem “The Negro Speaks of Rivers” was published in The Crisis magazine and was highly praised.

In 1921 Hughes returned to the United States and enrolled at Columbia University where he studied briefly, and during which time he quickly became a part of Harlem’s burgeoning cultural movement, what is commonly known as the Harlem Renaissance.

But Hughes dropped out of Columbia in 1922 and worked various odd jobs around New York for the following year, before signing on as a steward on a freighter that took him to Africa and Spain. He left the ship in 1924 and lived for a brief time in Paris, where he continued to develop and publish his poetry.

Poems and Other Works

In November 1924, Hughes returned to the United States and worked various jobs. In 1925, he was working as a busboy in a Washington, D.C. hotel restaurant when he met American poet Vachel Lindsay. Hughes showed some of his poems to Lindsay, who was impressed enough to use his connections to promote Hughes’ poetry and ultimately bring it to a wider audience.

While studying at Lincoln, Hughes’ poetry came to the attention of novelist and critic Carl Van Vechten, who used his connections to help get Hughes’ first book of poetry, The Weary Blues, published by Knopf in 1926. The book had popular appeal and established both his poetic style and his commitment to Black themes and heritage.

Hughes was also among the first to use jazz rhythms and dialect to depict the life of urban Black people in his work. He published a second volume of poetry, Fine Clothes to the Jew, in 1927.

After his graduation from Lincoln in 1929, Hughes published his first novel, Not Without Laughter. The book was commercially successful enough to convince Hughes that he could make a living as a writer.

During the 1930s, Hughes would frequently travel the United States on lecture tours, and also abroad to the Soviet Union, Japan, and Haiti. He continued to write and publish poetry and prose during this time, and in 1934 he published his first collection of short stories, The Ways of White Folks.

In July 1936 he published one of his most celebrated poems, “Let America Be America Again” in Esquire, which examined the unrealized hopes and dreams of the country’s lower class and disadvantaged, expressing a sense of hope that the American Dream would one day arrive.

Hughes would later revise and republish “Let America Be America Again” in a small anthology of poems called A New Song.

In 1937, he served as a war correspondent for several American newspapers during the Spanish Civil War.

Also around this time, Hughes began contributing a column to the Chicago Defender, for which he created a comic character named Jesse B. Semple, better known as “Simple,” a Black Everyman that Hughes used to further explore urban, working-class Black themes, and to address racial issues. The columns were highly successful, and “Simple” would later be the focus of several of Hughes’ books and plays.

In the late 1940s, Hughes contributed the lyrics for a Broadway musical titled Street Scene, which featured music by Kurt Weill. The success of the musical would earn Hughes enough money that he was finally able to buy a house in Harlem. Around this time, he also taught creative writing at Atlanta University (today Clark Atlanta University) and was a guest lecturer at a university in Chicago for several months.

Over the next two decades, Hughes would continue his prolific output. In 1949 he wrote a play that inspired the opera Troubled Island and published yet another anthology of work, The Poetry of the Negro.

In 1951 Hughes published one of his most celebrated poems,”Harlem (What happens to a dream deferred?’),” discussing how the American Dream falls short for African Americans:

What happens to a dream deferred?

Or does it explode?

During the 1950s and 1960s, he published countless other works, including several books in his “Simple” series, English translations of the poetry of Federico García Lorca and Gabriela Mistral, another anthology of his own poetry, and the second installment of his autobiography, I Wonder as I Wander.

Literary scholars have debated Hughes’ sexuality for years, with many claiming the writer was gay and included a number of coded references to male lovers in his poems (as did Walt Whitman, a major influence on Hughes).

Hughes never married, nor was he romantically linked to any of the women in his life. And several of Hughes’ friends and traveling companions were known or believed to be gay, including Zell Ingram, Gilbert Price and Ferdinand Smith.

Other biographers have refuted these claims, but because of Hughes’ secrecy and the era’s homophobia surrounding openly gay men, there is no concrete evidence of Hughes’ sexuality.

On May 22, 1967, Hughes died from complications of prostate cancer. A tribute to his poetry, his funeral contained little in the way of spoken eulogy but was filled with jazz and blues music.

Hughes’ ashes were interred beneath the entrance of the Schomburg Center for Research in Black Culture in Harlem. The inscription marking the spot features a line from Hughes’ poem “The Negro Speaks of Rivers.” It reads: “My soul has grown deep like the rivers.”

Hughes’ Harlem home, on East 127th Street, received New York City Landmark status in 1981 and was added to the National Register of Places in 1982. Volumes of his work continue to be published and translated throughout the world. 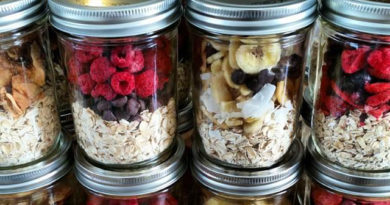