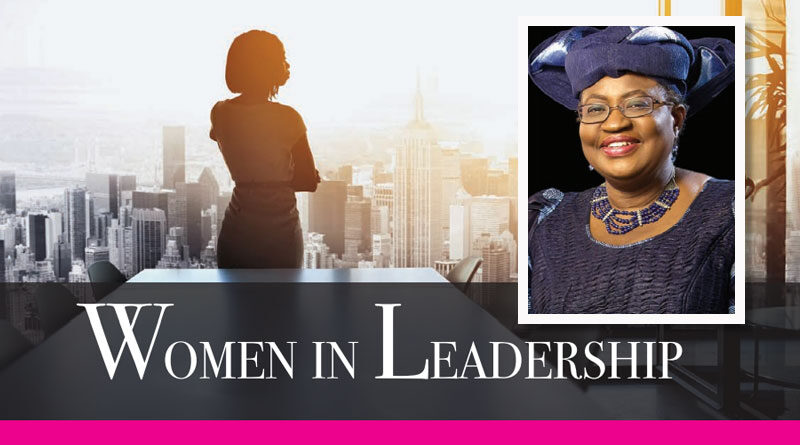 Former Nigerian finance minister Ngozi Okonjo-Iweala has been confirmed as the director-general of the World Trade Organization, after U.S. President Joe Biden’s administration expressed “strong support” for her candidacy.

“Dr. Okonjo-Iweala brings a wealth of knowledge in economics and international diplomacy,” the Office of the U.S. Trade Representative said in a statement. “The Biden-Harris Administration looks forward to working with a new WTO director general to find paths forward to achieve necessary substantive and procedural reform of the WTO,” USTR said. “Grateful for the expression of support from the US today,” Okonjo-Iweala tweeted.

U.S. support was crucial, since the director general of WTO is chosen by consensus among the organization’s 164 member states. Okonjo-Iweala would be the first woman to lead WTO since its inception in 1995.

Former President Donald Trump’s administration had blocked Okonjo-Iweala’s candidacy in October, although a WTO selection panel had recommended her for the director-general post.

Living mostly in the United States since 1973 when she came to study at Harvard, Okonjo-Iweala became a U.S. citizen in 2019. 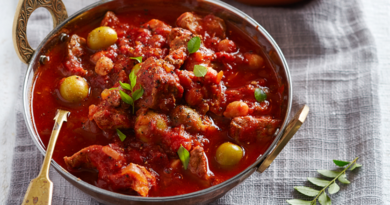 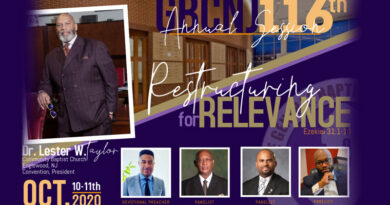 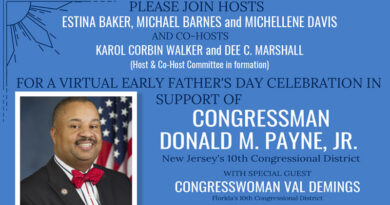