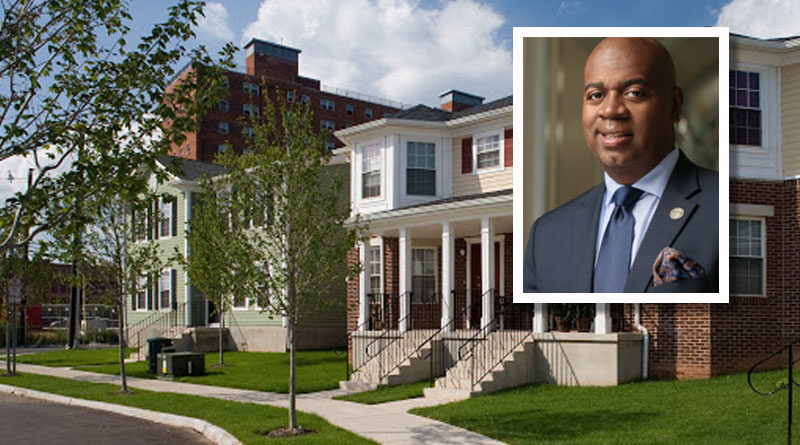 Newark, NJ – May 27, 2021 – Mayor Ras J. Baraka announced today the investment of $20 million in Affordable Newark, a new housing initiative targeted to average Newark families earning a $32,000 income and below. On June 21, the City will issue a Request for Proposals (RFP) inviting developers to participate in the program. A virtual How to Apply session will be held that week. Preference will be given to Minority and Women developers, projects with minority co-developers and small-scale developments of 30 units or less.

“Fifty-nine percent of all Newark renters are cost-burdened, meaning they spend more than a third of their incomes for housing, and one-third have to spend more than half of their incomes for a place to live,” said Mayor Baraka. “To move toward our Newark Forward goal of a more equitable city, we are prioritizing housing that the average resident can afford. Unfortunately, what federal guidelines fund as ‘affordable’ is often well above affordability for the average Newark resident. The Affordable Newark Initiative shows why more federal housing dollars must be targeted to the lowest income renters.”

Affordable Newark is the latest of Mayor Baraka’s initiatives to produce, preserve and protect housing that Newarkers can afford. Other programs include the Inclusionary Zoning Ordinance, Equitable Growth Commission, low-cost sale of city-owned property, the Newark Landbank, minority and women co-developer requirements, strengthened rent control and the Office of Tenant Legal Services.

NOTE: The HOME program funds housing that is affordable to families at 80 percent or less of the area median income (AMI). HUD defines the Newark “area” as including all of Essex County, Morris County, and other counties with an AMI of $96,000. For that reason, Affordable Newark specifically targets families of 30 percent or less of federally defined AMI, $32,000, a number close to Newark’s true median income of $35,000.

For more information on the City of Newark, please visit our website at www.newarknj.gov 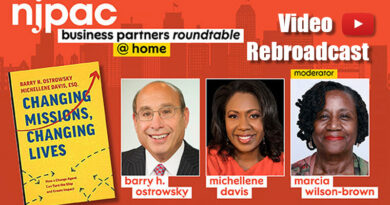 NJPAC’s The New Change Agents: Companies, Nonprofits, and You Video 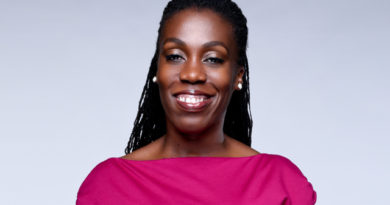 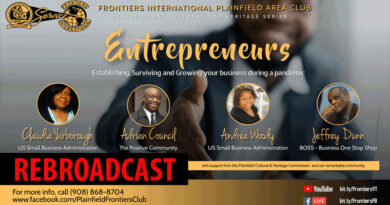