Tech entrepreneur and CEO of Uvii, Kimberly Gray, explores how command-driven messages and video commenting can enhance the way we communicate. Kimberly Gray is a tech entrepreneur, CEO of Uvii, and the patent owner of a virtual collaboration system and method called Action Command Messaging (ACM). Before Uvii, Kimberly worked in film and tv production with 40 Acres & Mule, MTV, and HBO. Ms. Gray attended Howard University. She is the daughter of two Washington D.C. Public School principals.

This talk was given at a TEDx event using the TED conference format but independently organized by a local community. Learn more at https://www.ted.com/tedx 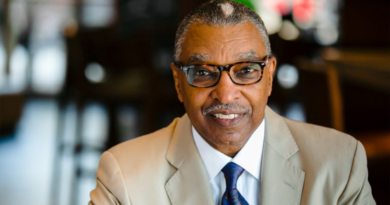 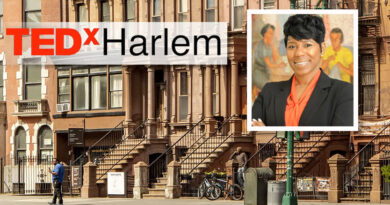