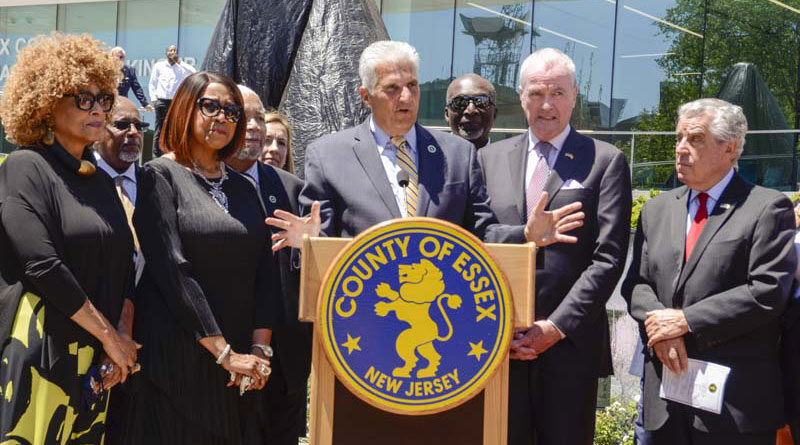 While activists and pundits ponder the meaning of justice, multiple elected officials said naming the building in honor of King is fitting. The engraving on the granite base quotes King: “We must learn to live together as brothers or perish together as fools. But I know somehow, that only when it is dark enough, can you see the stars. I have decided to stick with love, hate is too great a burden to bear. Life’s most persistent and urgent question is, What are you doing for others?” The significance is lost on no one.

New Jersey Supreme Court Chief Justice Stuart Rabner said the building’s size, use of space, and technology show respect for people who need to use the courts. “They’ll be in awe of its beauty, of its grandeur; and (it’s) inspired by the namesake, the giant, whose very name itself evokes thoughts of justice, of fairness, of equality—of which every justice system has at its core,” said Rabner.

Gov. Phil Murphy said naming the building after King was a step in the direction of gaining equality. Lt. Gov. Sheila Oliver said King “would be proud” of the project. A bronze bust of the late U.S. Congressman John Lewis, who died last year, sits on the first floor of the new building. Jay Warren sculpted the new statue, the Lewis bust, and a smaller King statue now placed at the back of the new building.

Comito Associates, a Newark-based engineering company, designed the building; Dobco Inc., from Wayne, built it. Lambertville-based Joseph Jingoli and Son, Inc. handled construction management and inspection services. The project was funded through Essex County’s capital budget. Construction started in May 2020 and was completed in 13 months. 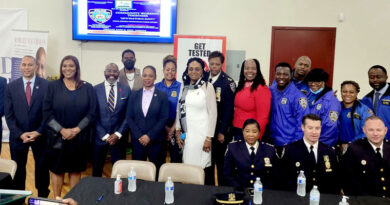 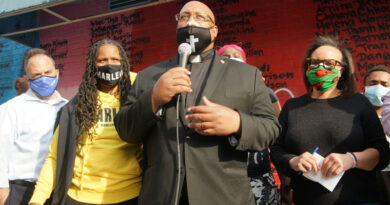 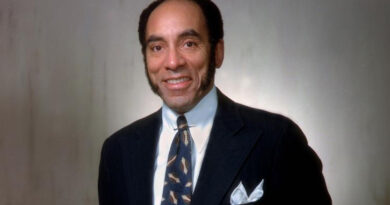 Pleading Our Own Cause

Rev. Dr. Cornell Edmonds Esq. is Interim Pastor of The Church of the Covenant, E. 42nd St NYC (around the