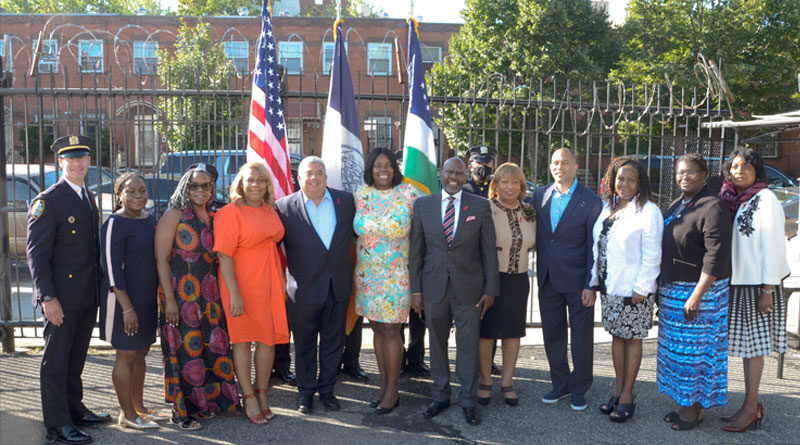 The September meeting of African American Clergy and Elected Officials (AACEO) on September 10, hosted by AACEO Vice President Congressman Hakeem Jeffries, began with an NYPD Honor Guard salute in honor of 9/11. Prayer and singing of the National Anthem followed. The new president of Medgar Evers College, Dr. Patricia Ramsey, received a warm welcome as did NYC Schools Chancellor Meisha Porter. Both spoke of the potentials and possibilities of their new positions, despite the current realities. Watchful Eye announced its WE BE SAFE – AACEO Vaccination Initiative and District Attorney Eric Gonzalez delivered a report.

Community leaders and representatives from the city, state, and federal levels including AACEO Vice President Assembly member Latrice Walker, Congressman Tom Suozzi, Councilmembers Robert Cornegy and Laurie Cumbo, Senator Kevin Parker, and Senator Roxanne Persaud. All gave brief remarks and provided updates.
The meeting closed on an upbeat note with participants energized and ready to take on the many issues presented, and a moment of silence and prayer led by AACEO President Rev. Dr. Robert Waterman. 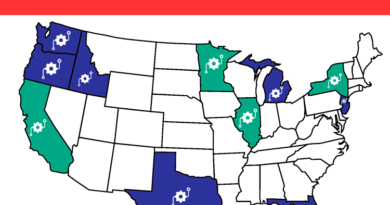 Students Are Empowered To Create Technology 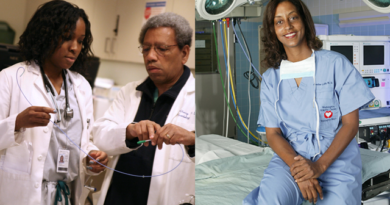