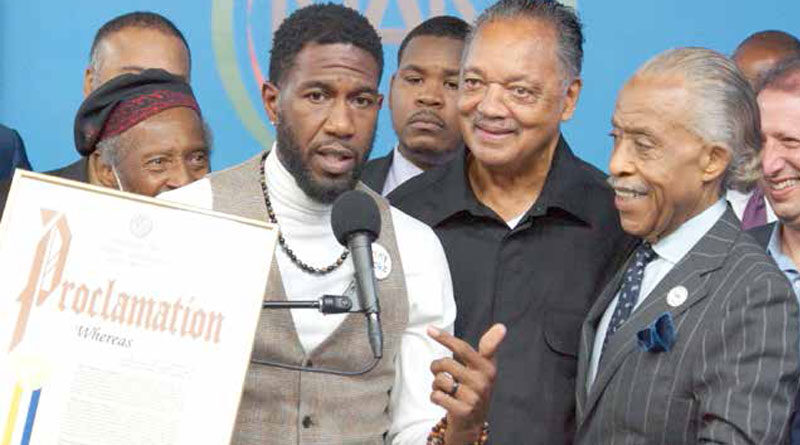 According to those who study astrology, people with October birthdays are born under the sign of Libra. Some of the traits assigned to Libra personalities, like the scales that symbolize their sign, are attaining balance, harmony, peace, and justice in the world. That sounds very much like the celebrants at the NAN House of Justice recently—Rev. Jesse Louis Jackson and Rev. Alfred Charles Sharpton, Jr. The two civil rights leaders were feted at a dual celebration on October 22, 2021.

Jackson turned 80 on October 8, Sharpton 67 on October 3. Family, friends, colleagues, and elected officials including NYC Mayor Bill de Blasio attended the celebration. Jackson worked with Dr. Martin Luther King, Jr. in King’s Southern Christian Leadership Conference (SCLC) and later founded Operation PUSH (People United to Save Humanity) and the Rainbow Coalition. A presidential candidate twice (1984 and 1988), in 1991, he ran for and won the position of shadow senator of Washington, D.C. (1991-1997), an unpaid position.

Though the party honored both birthdays, Sharpton yielded much of the night to honor his mentor, Jackson, and his more than 60 years of leadership in civil and humanitarian causes. Both men signed free copies of their books.—TPC Staff 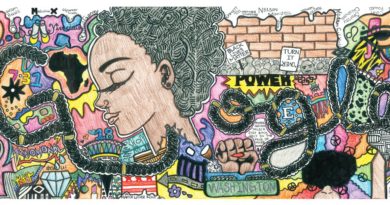 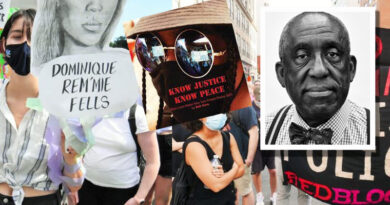 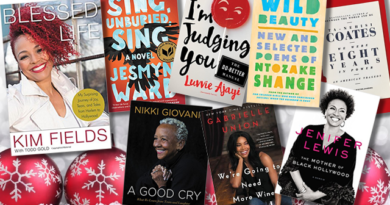