On Saturday night, Deion Sanders announced he was leaving Jackson State University after three years to become the head football coach for the University of Colorado, spawning countless tweets and think pieces debating the move to a predominantly white institution.

But Jackson State is more than its football program and its accomplishments off the field have completely flown under the radar over the past few days. In November alone, the school announced $1.5 million in grants from the National Science Foundation, the Mellon Foundation and the Mississippi Department of Health for research initiatives and upgrading The Margaret Walker Center.

Last month, Jackson State also hosted student enrichment programs, ranging from a pre-law workshop to a research exchange with the University of California – Berkeley. Multiple faculty and officials also received recognition for their work and the school announced a significant increase in its first-time freshman enrollment, among many other recent accomplishments.

Here is more news out of Jackson State that you may have missed:

At the beginning of November, the school released a report card of the 2020-2021 school year showing that Jackson State received $96.4 million in external research dollars, an increase from $54.4 million the previous year.

Also on the research front, Princeton University announced the 10 projects it was collaborating with HBCUs on. Jackson State is conducting two projects, one looking at “Dielectric Performance of Polymer Nanocomposite Heterostructures for High Energy Storage Capacitors” and the other researching “The Shifting Safety Net: The Role of Disability Insurance Programs in Household Budgets, Dynamics, and the Broader Community.”

Jackson State also announced that it was joining the PENN Entertainment initiative to fund STEM scholarships at HBCUs and create internship opportunities for students.The company has dedicated more than $4 million over five years and is now working with six HBCUs total.

Additionally, in October, author and MacArthur Fellow Kiese Laymon announced he was taking a major initiative to Jackson State. The acclaimed writer is bringing the Catherine Coleman Literary Arts and Justice Program from the University of Mississippi to Jackson State where it will be housed at The Margaret Walker Center.

Much of the debate around Sanders’ move to Colorado centers around this question of what will happen to Jackson State now that the spotlight of Coach Prime is going elsewhere. But let’s not forget that sports is not the only bright star in Jackson. 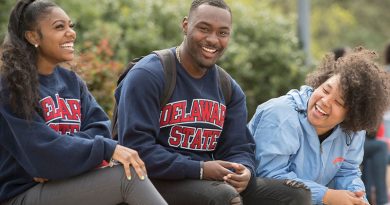 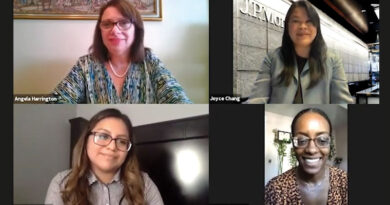 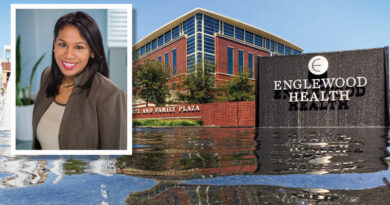