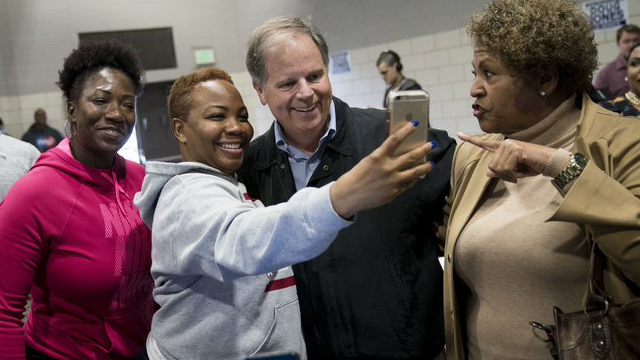 Democrat Doug Jones sailed to victory Tuesday in Alabama with the help of black voters, according to exit polls.

Many people used the hashtag #BlackWomen to voice support for Jones and note that Democrats need to step up their support for minorities.

#BlackWomen have & always will be the faces of change strong for the weak & the voices for the voiceless!!! Where y’all been at?! We been here! Now stop using us & hire protect elect & support us✊🏽✊🏾✊🏿Doug Jones Election #ThankYouAlabama#AlabamaElectionpic.twitter.com/ovcHW9yYYq

We should be thanking #BlackWomen and #BlackMen who elected #DougJones. Despite, voting suppression and police present at polling station. #BlackVoters came out and make a strong statement.

Black women deserve praise in election. No need to convince us how to vote – especially if morality, ethics, and law is involved. We know what’s good. #AlabamaSenateElection#AlabamaSenate#BlackWomenpic.twitter.com/fdLh55RzJp

Seriously, thank you black voters and especially black women voters for saving this country once again. We don’t deserve you. #AlabamaSenateRace#BlackWomen

Alabama had not elected a Democrat to the Senate in 25 years before Jones’ shocking come-from-behind victory against the former state Supreme Court justice Roy Moore. RWJBH Take the Lead in Lending Support for Puerto Rico 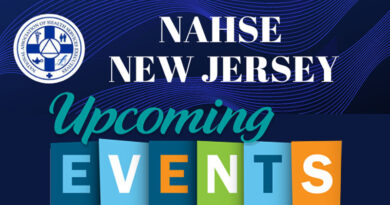 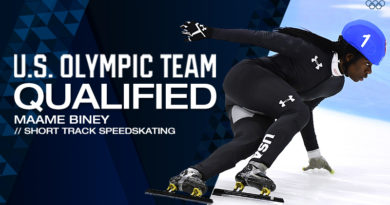