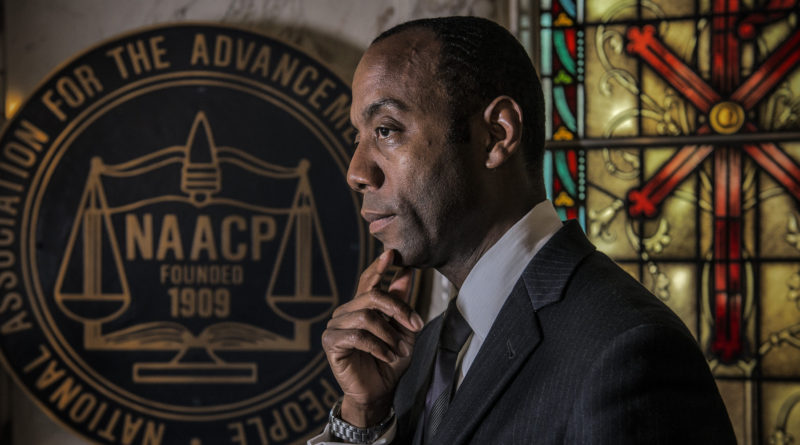 ROANOKE, Va. – NAACP National President and CEO Cornell William Brooks was charged with trespassing by local police after refusing to leave a Congressman’s district office in southwest Virginia on Monday during a sit-in with the local NAACP Youth Council.

The charges came after a six-hour, nonviolent protest calling for restoration of the Voting Rights Act in the Roanoke office of Representative Bob Goodlatte, the chairman of the House Judiciary Committee.

After refusing to leave the building, Brooks was cited by Roanoke Police Department at the end of the business day along with Stephen Green, national director for the NAACP Youth and College Division. Both men were accompanied throughout the afternoon by members of the Roanoke NAACP and youth council, local media and NAACP supporters.

The NAACP and hundreds of allies have been urging congressional action to restore federal protection against state laws barring ballot access in states with the worst histories of voter suppression and discrimination. Goodlatte chair the House Judiciary Committee, which has refused to hold hearings on legislation to combat egregious voter discrimination in recent years.

“We’ve seen a Machiavellian frenzy of voter suppression in states that have worked deliberately and creatively to make it harder for young people, college students, minorities to vote for the candidate and party of their choice on Nov. 8,” Brooks said. “With the fate of our national moral character at stake, we must hold our elected leaders responsible to act to uphold the constitutional rights guaranteed for all citizens to vote and participate in our democracy.”

Brooks and Green were taken to the local magistrate’s office in handcuffs after refusing to sign a summons on trespassing charges.

This week marks the 51st anniversary since President Lyndon B. Johnson signed the Voting Rights Act into law on August 6, 1965, effectively banning state laws that denied the vote to black and minority voters for decades in Virginia and other southern states. Three years ago, the U.S. Supreme Court struck down portions of the law that prohibited states from changing local election laws without federal review in the case of Shelby v. Holder.

Within days of the 2013 ruling, several states enacted exclusive voting laws designed to prevent young, old and minority residents from voting by requiring hard-to-obtain ID cards to register and cast a ballot on election days, as well as cutting back on successful registration programs and early voting hours that drove minority turnout to record-setting levels in 2008 and 2012.

Goodlatte, who was not in his office on Monday, issued a statement declining to take further action, saying that remaining provisions in the law are adequate. Brooks said the statement is insufficient.

“Congressman Goodlatte has said that he would support strengthening the Voting Rights Act if discrimination could be shown. Six courts and six states have revealed such discrimination. In the Congressman’s home state of Virginia, the U.S. Court Appeals for the Fourth Circuit found intentional discrimination in voting by the state of North Carolina,” Brooks said. “It is time for Congressman Goodlatte and Congress to honor the demonstrations of the past, and these demonstrations today to stop this widespread abuse. The congressman’s refusal to act for three years is insulting to these young men and women who want to exercise their basic rights under the Constitution.”

Founded in 1909, the NAACP is the nation’s oldest and largest nonpartisan civil rights organization. Its members throughout the United States and the world are the premier advocates for civil rights in their communities. 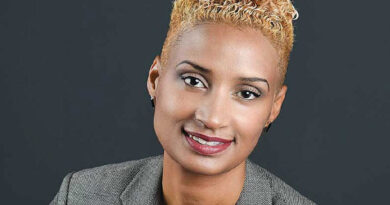 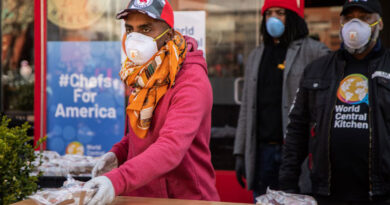 ‘Restaurants are the soul of neighborhoods’: 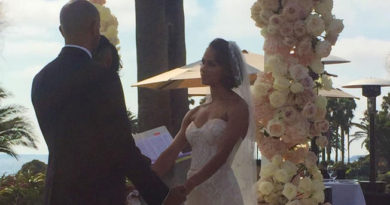