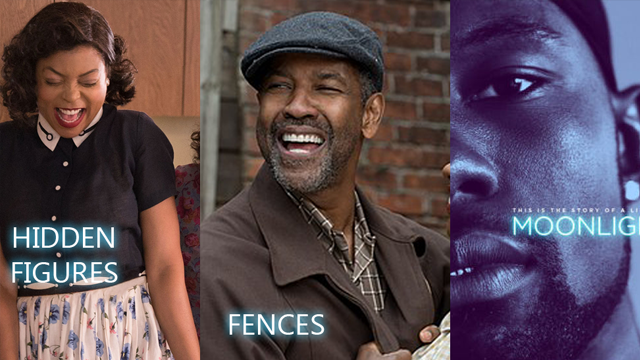 This year’s Oscar nominations have thrust the conversation about diversity back into the limelight, but this time in a more positive context.

Davis is now a three-time Oscar nominee, a first for an African American woman.

Ava DuVernay, who in 2015 lost out on the opportunity to become the first black woman nominated for a directing Oscar for “Selma,” snagged a best documentary feature nomination this year for “13th.”

It all led BET to tweet “Oscars are not so white this year. Look at all this #BlackExcellence recognized in the Oscar nominations.”

The achievements come at a time of heightened racial tension in the United States.

Mashable was roasted last month when the online publication suggested it was time to retire #OscarsSoWhite. The hashtag was created a few years ago to draw attention to the lack of diversity in Hollywood.

OscarsSoWhite creator April Reign told the Los Angeles Times that while this years nominations are blacker, that doesn’t necessarily mean they are more diverse.

“Where are the Latinx movies, the LGBTQIA movies? The Asian American/Pacific Islander community has had a worse year,” Reign said. “We can’t forget [them] just because we have black nominees this year. #OscarsSoWhite is about everybody.” 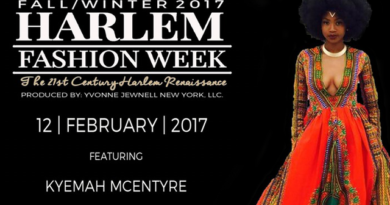 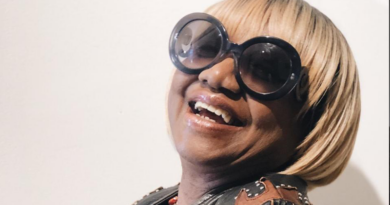 Irene Gandy Gets Her Tony! 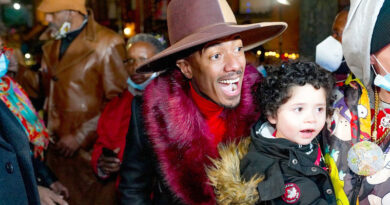