A federal lawsuit challenges a decades-old vestige of Jim Crow, and opens up new questions about the current state of the ballot.

Terrebonne Parish is probably what people envision when they think about rural Louisiana. It’s chock-full of the swamps, fan boats, gators, and cypress trees that translate to postcards and movie backdrops. People speak Cajun French in public, and shrimpers and fishermen still make their living across the bayous.

But peek through the curtains of Spanish moss, and you might get a look at some of the less idyllic throwbacks to history. While higher-profile cases in Texas, North Carolina, and Wisconsin dominate the news and the nation’s highest courts, the people of Terrebonne Parish are engaged in a similar struggle for voting rights, one that here stretches all the way back to the Voting Rights Act, and could have major implications as the entire country reckons with the meaning of that legislation today.

Through a modern lens, the 1965 passage of the VRA is often erroneously seen as a singular, decisive victory in the struggle for black suffrage. Reports from the time paint a different picture: of a long guerrilla war aimed at limiting the act’s enforcement and effectiveness that never quite ended. Some of the most brazen and sinister attempts by white voters to suppress black ballots came in small rural communities—just like those in Terrebonne Parish. While today courts chiefly focus on the gerrymandering and voter ID laws that are the most effective statewide attempts at minimizing minority votes, those localized movements relied more on methods that diluted the voting power of individual black neighborhoods and their residents’ ability to govern themselves.

Chief among these was the move to at-large voting, in which all of the members of a municipality or county vote for all of a governing body or judiciary. Under this system, a majority-white electorate would water down the impact of then-newly gained black votes. This contrasts with district-based voting, whereby highly segregated communities of black voters—packed into districts carved out of the larger area—at least had a chance to elect some officials that they actually wanted to represent them. 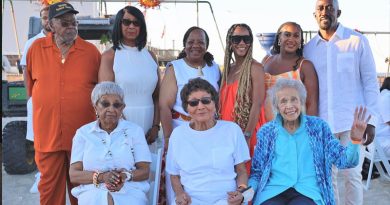 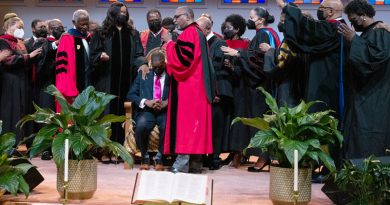