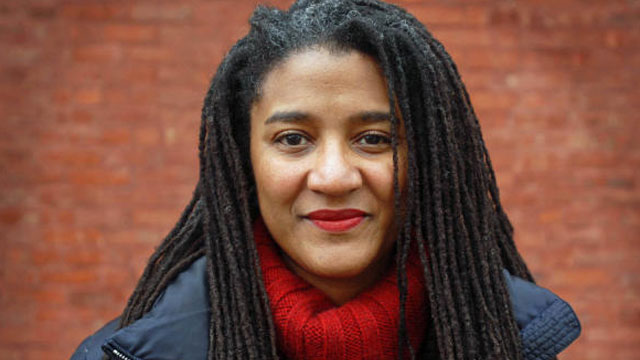 Playwright Lynn Nottage made history this week as the first woman to win two Pulitzer Prizes for Drama, as her play Sweat—her first to be produced on Broadway—was awarded the honor. She received her first Pulitzer Prize in 2009 for Ruined, which was produced off-Broadway.

During a recent interview at Columbia University, where she is an associate professor of theater, Nottage shared her elation with the Broadway debut of Sweat and her upcoming projects on a lunch break between classes. “It’s thrilling to be in the historic Studio 54 Theatre that moved from a television studio [CBS radio and television Studio 52] to a famous discotheque to a Broadway space that began with Cabaret [the musical],” says Nottage. “I also have enjoyed a much larger and diverse audience to speak to. It’s been an uphill battle to get the voices of women on stage and also the voices of African Americans on the large stage, so I feel like I’m there representing.” 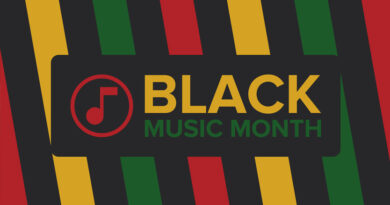 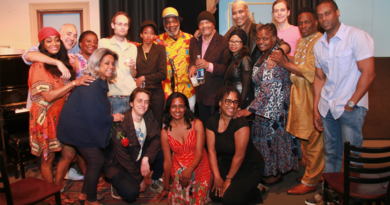 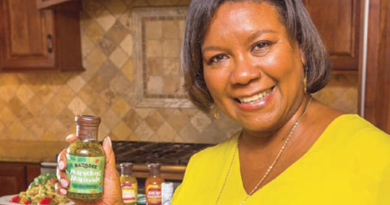