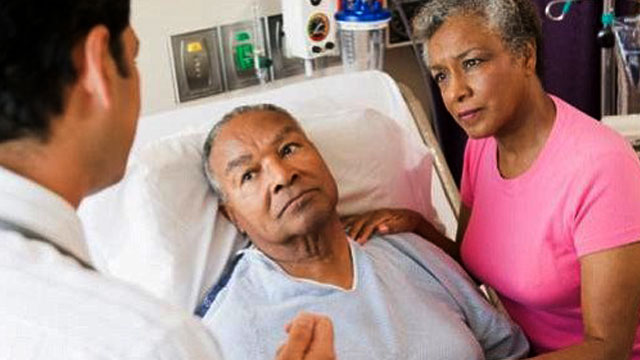 African-Americans are generally living longer than in 2000, but health disparities mean they are still more likely to die at a younger age on average than whites, a federal study showed on Tuesday.

The Centers for Disease Control and Prevention (CDC) study of data from 1999 to 2015 shows that younger black people in their 20s, 30s and 40s are living with, or dying from, diseases that are typically seen in older people.

“The disparity in deaths between the white and black populations is closing. Even so, critical disparities remain,” Leandris Liburd, associate director of CDC’s Office of Minority Health and Health Equity, said in a conference call.

The death rate, which is usually calculated as deaths per 1,000 people per year, fell 25 percent for African-Americans during the 17-year period, mostly for those aged 65 and older, the CDC said. 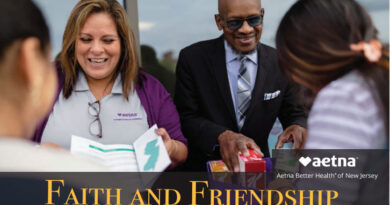 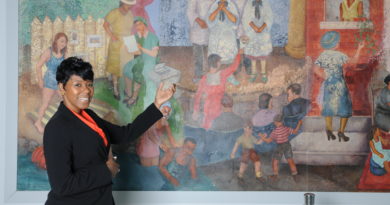