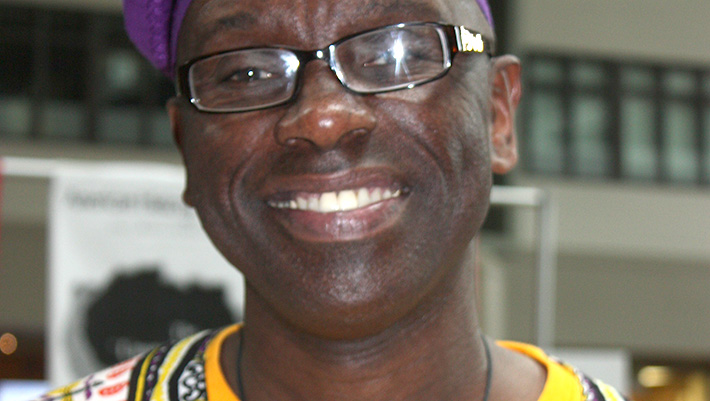 WASHINGTON— Founder and curator Delbert Richardson’s traveling African-American museum, The Unspoken Truths, brings the tragedy of slavery and racial discrimination alive. Richardson’s museum exhibits powerful storytelling and artifacts of how African Americans have made major contributions to American society. This remarkable museum has expanded the minds of children of color to go beyond sports and entertainment.

Delbert Richardson is among the 12 human and civil rights heroes the National Education Association will recognize at its 2017 Human and Civil Rights Awards on July 1 in Boston. He will receive the prestigious Carter G. Woodson Award.

Since 1967, NEA has recognized and honored those who have fought — and continue to fight — for human and civil rights. This year, NEA will thank and honor the outstanding work of 12 of America’s social justice heroes at its annual Human and Civil Rights Awards Dinner on Saturday, July 1 in Boston.

NEA will also recognize the 50th anniversary of its merger with the American Teachers Association. ATA, which represented Black teachers in segregated schools, originally created the Human and Civil Rights Awards Dinner. As part of the merger, NEA agreed to carry on this important tradition.

Of his amazing accomplishment, Richardson said, “My goal for the museum has always been to tell the untold stories of American history, to help paint a picture of the African Diaspora that goes beyond what’s been learned from the history books.”

American History Traveling Museum: The Unspoken Truths chronicles the rich history of Africans in Africa prior to American Chattel Slavery, the experiences and impact of American Chattel Slavery, the Jim Crow Era, and the many contributions African Americans have had on scientific, cultural, and technological innovations in the United States and the world. Learn more here. 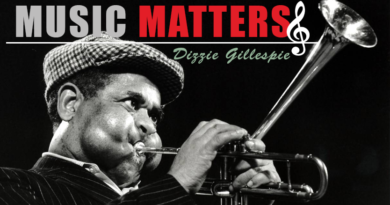 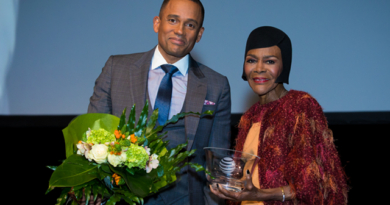 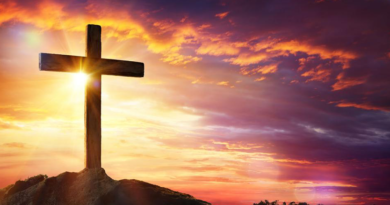