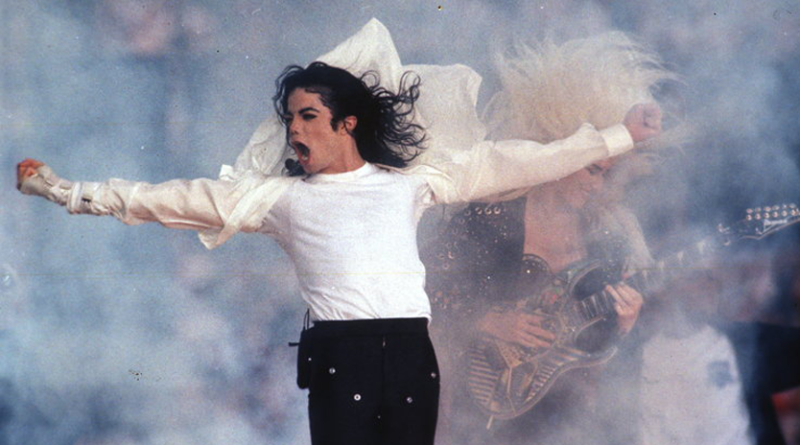 He was not afraid to travel to the epicenter of others’ pain and suffering or spark controversy in an effort to lead change. Whether it was a hospital or another country where people were impoverished and oppressed, if he heard or saw smoke signals for help, he was there to offer strength, support, and comfort.

After Mr. Jackson’s death a friend, who sometimes traveled with him to bedsides of the sick as well as to countries where there was hunger and poverty, recounted a conversation the two men had in a hospital where they were visiting critically ill children. According to the friend, when he began to crack of the weight of seeing children suffer, Mr. Jackson asked him to step outside the room. Once out of earshot of the children, Mr. Jackson told him they must be strong for the kids because they were both chosen for the specific mission of bringing comfort to the sick and the dying.

Mr. Jackson was also not afraid to push the envelope when he took on controversial social issues in an effort to bring the world’s attention to them. Twenty-four years ago on June 16, 1995, Mr. Jackson released his album “HIStory: Past, Present, and Future.” In the United States, some media organizations accused the lyrics in what would be the fifth single from the album, “They Don’t Care About Us,” of promoting hate, intolerance, racism and anti-Semitism.

In response to a reporter’s query about the lyrics of the song, Mr. Jackson gave a statement published in The New York Times on June 15, 1995. Part of what he said was, “The idea that these lyrics could be deemed objectionable is extremely hurtful to me, and misleading. The song in fact is about the pain of prejudice and hate and is a way to draw attention to social and political problems. I am the voice of the accused and the attacked. I am the voice of everyone. I am the skinhead, I am the Jew, I am the black man, I am the white man. I am not the one who was attacking. It is about the injustices to young people and how the system can wrongfully accuse them. I am angry and outraged that I could be so misinterpreted.”

Due to the controversial tone of the project, most U.S. radio stations were initially reluctant to put the song in rotation. However, “They Don’t Care About Us” still managed to chart at No. 30 on Billboard’s Top 100. It was No. 1 in all European countries.

In 1996, he teamed up with another well-known artist-activist: filmmaker Spike Lee, to produce a video with striking visuals to match the controversial lyrics of the song. They actually wound up creating two different videos for the song, the first – and most well-known – was shot on location in Rio de Janeiro, featured the song he wrote to bring attention to oppression, racial stereotypes, injustice and the need for change; it was a call for reform. Even with a motive to restore unity, hope, and change in the country, the project was met with backlash from the local authorities.

Officials from Salvador da Bahia and government Dona Marta, a low-income neighborhood in Rio de Janeiro, attempted to ban all production associated with the project over fears that exposing living conditions of the residents would misrepresent the cities and have an adverse effect on tourism.

Pushing forward against their fears, many residents embraced the video shoot and eagerly participated in some of the scenes with gratitude. More than anything, they were thankful he had chosen to expose the realities of their lives and show the world their true struggles. The city was transformed, people appeared to feel hope, and through his artistry and activism, Mr. Jackson helped to reinvigorate their purpose.

The second video was filmed in a prison to shed light on human rights abuses which we heard in Mr. Jackson’s songs and speeches throughout his life.

His messages and social activism are timeless, able to move even the starkest minds to action. Often promoting racial harmony through his music, Mr. Jackson took blending art and activism to a new level. His performances reached virtually all demographics, which was hugely important to his and the industry’s commercial success and critical to Mr. Jackson’s commitment to social advocacy.

He was the light for dimmed dreams. 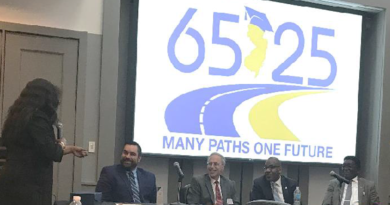 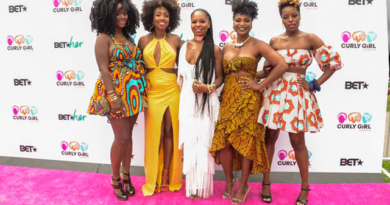 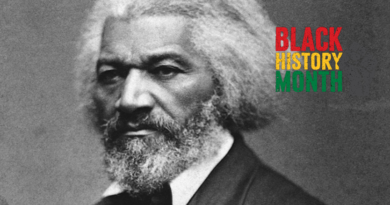