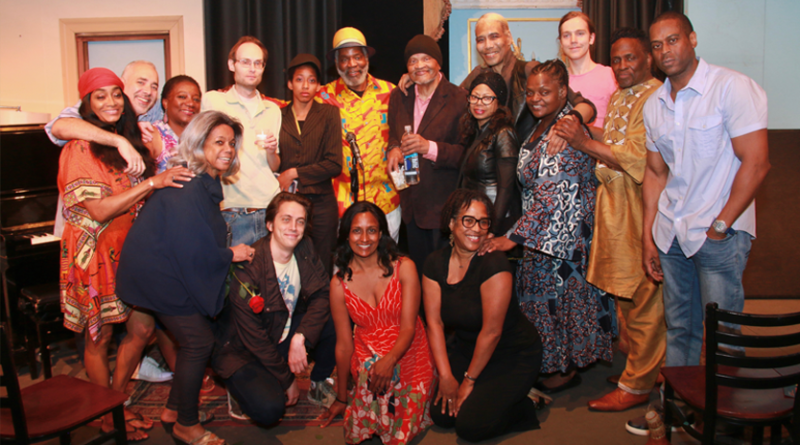 Hamilton is the mega-Broadway hit, hip-hop musical that has been breaking ticket sales since its inception, selling 200,000 tickets in advance when it hit Broadway in 2015. Average ticket sales have cost $600-$800 each, which has generated millions of dollars per year for the investors of this Broadway production.

People of all races have lavished praise for the magnificent performance of the diverse racial actors dancing to incredible, thundering hip-hop music. This exciting musical was written by Lin Manuel Miranda, a Puerto Rican playwright and rapper who incited former President Barack Obama and former First Lady Michelle Obama to see and praise the Broadway play as well.

However, despite all the glorious praise that has been bestowed upon this amazing Broadway production, there appears the satirical, prolific author, poet, and playwright Ishmael Reed, who challenged the facts of Alexander Hamilton’s life displayed in this Broadway musical.

Reed, at 81, is an American poet, essayist, songwriter, editor, and publisher who has been challenging American political culture for over 60 years. He is the winner of the prestigious MacArthur Fellowship Genius Award. He has been nominated for a Pulitzer, was a finalist for two National Book Awards, and is a Professor Emeritus at the University of California. He is the author of thirty titles including the acclaimed novel Mumbo Jumbo. Currently he is Distinguished Professor at The California College of the Arts.

As a rebuttal to Hamilton, the Broadway musical, Reed has written and produced an alternative play, The Haunting of Lin Manuel Miranda, which premiered on May 23rd at The Nuyorican Poets Café located on East 3rd Street in lower Manhattan, directed by AUDELCO Award winner Rome Neal.

Reed said that he was inspired to write The Haunting of Lin Manuel Miranda because he “was tired of seeing black actors portrayed as slave traders. I recently wrote about this in CounterPunch.com.”

The Haunting of Lin Manuel Miranda has an ensemble of talented actors speaking and dramatizing Reed’s powerful words, which has upset the powers supporting the Broadway show.

According to Reed, last year when Miranda staged Hamilton in Puerto Rico, many people protested and booed him because the play represented the viewpoint of the oppressor. When Reed was asked if Lin Manuel Miranda has seen his play, Reed’s response was “Miranda and those supporting the Broadway show are running from seeing my play”.

According to Alexander Hamilton’s grandson, Hamilton actually owned slaves and bought them for others. Receipts were found confirming that Hamilton sold slaves.

In Reed’s play, slaves, Native Americans, and indentured servants were omitted from historian Ron Chernow’s 800-page book that Miranda used as a blueprint to write the Broadway play.

In Reed’s play, Miranda becomes distraught as he listens to the facts of who Alexander Hamilton really was and eventually shatters his preconceived ideas of Hamilton’s virtue.

Finally, in The Haunting of Lin Manuel Miranda, the audience applauds Miranda’s stance in acknowledging the facts about Hamilton’s reality after discovering that the entire Hamilton Broadway show is based upon various historical lies. 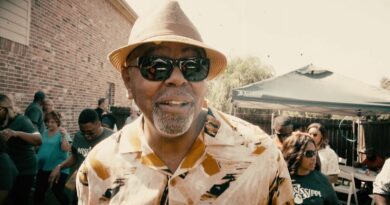 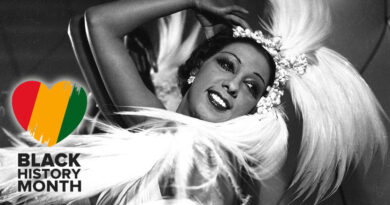 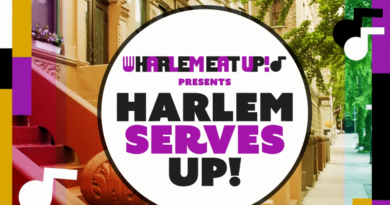