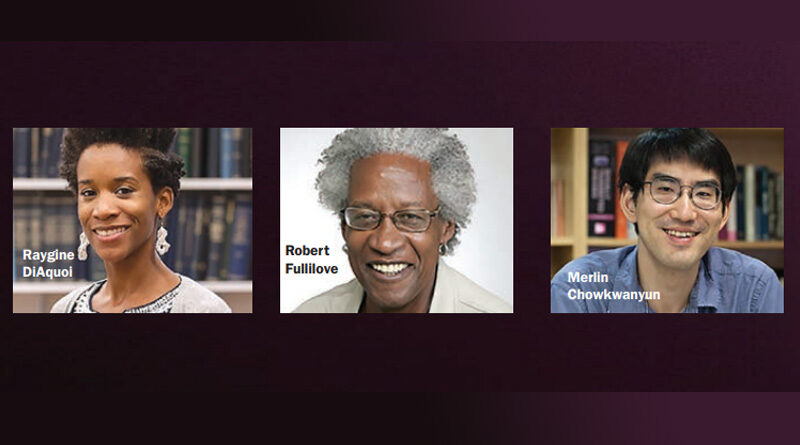 An online discussion of the Columbia University Mailman Community

As the COVID-19 pandemic continues, scientists at Columbia University Mailman School of Public Health have been examining its spread and ways to prevent new infections. At the same time, the school is tracking a parallel epidemic in racism and xenophobia directed at people of Asian heritage and other minority groups.

During a recent virtual discussion moderated by Assistant Dean of Diversity, Culture, and Inclusion Raygine DiAquoi, faculty members Robert Fullilove and Merlin Chowkwanyun examined the scope of the current problem alongside its historical precedents, while identifying potential avenues to combat hateful remarks and behavior.

Even before the first cases of the virus spread to the United States, Asian-American communities in New York City and across the country had experienced increased racism and xenophobia. According to U.S. Rep. Judy Chu (D-CA), over 1,000 hate crimes have been reported against Asian-Americans since early March, including verbal attacks, physical assaults, and other crimes. This week, the FBI released a warning that a surge in hate crimes against Asian and Asian-American communities was likely, endangering the safety of these communities.

In the recent online discussion open to the Columbia Mailman School community, Fullilove and Chowkwanyun began by noting that the COVID-19 racism and xenophobia have deep roots in American history. An edited and condensed version of their exchange follows:

DiAquoi: What does history tell us about the anti-Chinese rhetoric associated with the COVID-19 pandemic?

RF: (Robert Fullilove): Legislation throughout history has reflected anti-immigrant and anti-Asian sentiment in the United States. In the 19th Century, when there was a rapid growth of the population through immigration, legislation like the “Anti-Chinese Exclusion Act” and Japanese internment during World War II has shown how policies reflected the “othering” of Asian-Americans.

MC: (Merlin Chowkwanyun): In the 19th century, there were similar views that Chinese immigrants on the West Coast spread tuberculosis, smallpox, and other diseases. There were racist characterizations of the habits of “outsiders”: the belief they were dirty, reckless, lived in unhygienic ways, ate strange things, and so forth. People perpetuated the ideas that immigrants were virulent vectors of disease. This rhetoric is not new.

RF: The labeling of this pandemic as the “Chinese virus” or “Wuhan virus” reinforces xenophobia. As in the past, the nation is as much about fear and blaming instead of how to combat this pandemic.

MC: The anti-Chinese rhetoric has been occurring over the last couple decades as China has risen in the global economic configuration. In the last few years, it’s been even more ramped up with aggressive trade wars and tariff policy aimed at China. This sentiment has trickled down into the rhetoric around COVID-19.

DiAquoi: HOW HAS THE COVID-19 PANDEMIC AFFECTED OTHER MINORITY COMMUNITIES?

MC: We have seen a lot of anti-immigrant rhetoric in the past few years, especially directed at Latinx communities. This pandemic is also affecting economically marginalized populations. Workers without health benefits can’t afford the hospital care required if they get sick, and there’s a lot of uncertainty over how paying for COVID-19 treatment will occur.

RF: There is a lot of worry among undocumented people about ICE (Immigration and Customs Enforcement) and whether it is safe to be tested. This community has already suffered. Now they are not getting tested because of the fear that they might be deported.

DiAquoi: WHAT CAN WE DO TO COMBAT RACISM AND XENOPHOBIA?

RF: We’ve been seeing the “FAR syndrome”—fear, anger, and resentment. People are worried that there will be economic havoc and want someone to blame. However, this is a unique opportunity for us to come together.

MC: In the academic community, we have the privilege of having a certain legitimacy. We should use those alphabets behind our names to dispel myths about the virus and use that extra legitimacy to combat racist and xenophobic beliefs, just as people did during the HIV/AIDS crisis. New York City and Mailman have long been a locus of public health reform. We should also remember that there has always been tension between universities and the surrounding communities. We shouldn’t just assume that what we think is best is what’s actually best for those affected by something like xenophobia. Public health professionals ought to always proceed with a generous dose of humility and listen to people other than those who look, talk, and act like ourselves.

RF: Too often, problems are siloed with identity politics where one marginalized group is concerned with their own situation, less so those of other groups. This approach is not going to work in a global pandemic. We need to create solidarity beyond our own public health community. Through participating in the Civil Rights movement, I’ve lived it and seen that it can happen. We’re in the right place, this is the right time, and in the public health community, we have the right troops to promote unity and fight back against racism and xenophobia. 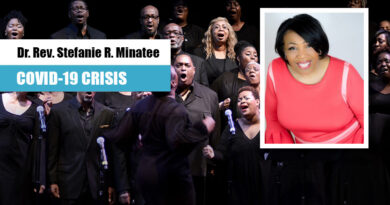 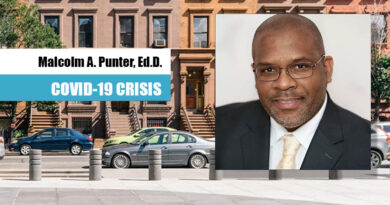 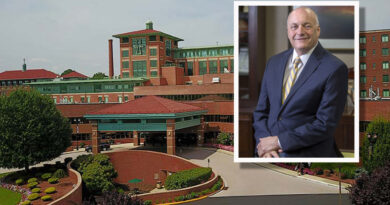 Welcome Back to Holy Name, As Always, We are Here for You