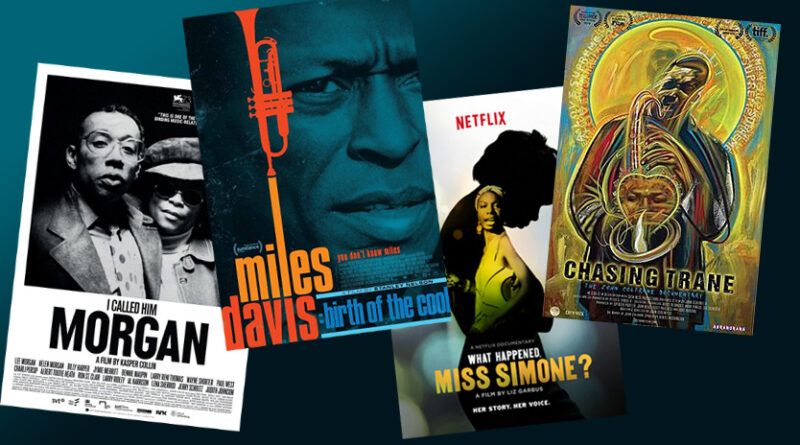 I CALLED HIM MORGAN

On the night of February 19, 1972, Helen Morgan walked into the East Village bar Slug’s Saloon with a gun in her handbag. She came to see her common-law husband, the great jazz trumpeter Lee Morgan, whom she had nursed through heroin addiction. They fought, he literally threw her out; then she walked back in and shot him, handed over her gun and waited for the police to arrive. Many years later, Helen was interviewed about her life with the brilliant but erratic musician, and the tapes of that interview are the backbone of this beautifully crafted and deeply affecting film from Kasper Collin (My Name Is Albert Ayler). An NYFF54 selection. A Submarine Entertainment release.

Miles Davis: Birth of the Cool

takes a hard look at the mythology that surrounds the legend. “The story of Miles Davis — who he was as a man and artist — has often been told as the tale of a drug-addled genius,” said Nelson. “You rarely see a portrait of a man that worked hard at honing his craft, a man who deeply studied all forms of music, from Baroque to classical Indian. An elegant man who could render ballads with such tenderness yet hold rage in his heart from the racism he faced throughout his life. He could be romantic and pursue women relentlessly, yet treat them with cruelty upon winning them over. He could be extremely generous, yet rescind that generosity on a whim.”

Classically trained pianist, dive-bar chanteuse, black power icon and legendary recording artist, Nina Simone lived a life of brutal honesty, musical genius and tortured melancholy. In this epic documentary, director Liz Garbus interweaves never-before-heard recordings and rare archival footage together with Nina’s most memorable songs, to create an unforgettable portrait of one of the least understood, yet most beloved, artists of our time.

WHAT HAPPENED, MISS SIMONE? is a Netflix original, using recently unearthed audiotapes, recorded over the course of three decades, of Nina telling her life story to various interviewers and would-be biographers. From over 100 hours of these recordings, the film weaves together Nina’s narrative, told largely in her own words. Rare concert footage and archival interviews, along with diaries, letters, interviews with Nina’s daughter, Lisa Simone Kelly, friends and collaborators, along with other exclusive materials, make this the most authentic, personal and unflinching telling of the extraordinary life of one of the 20th century’s greatest recording artists.

CHASING TRANE: THE JOHN COLTRANE DOCUMENTARY is a remarkable portrait of an artist, an outside-the-box thinker whose boundary-shattering music continues to impact, influence and transform people’s lives around the world. 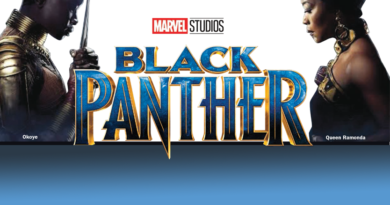 Cultural Inspirations for the Clothing of Black Panther’s Wakanda by R.L. Witter 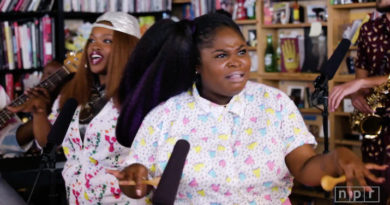 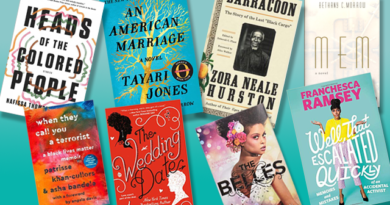