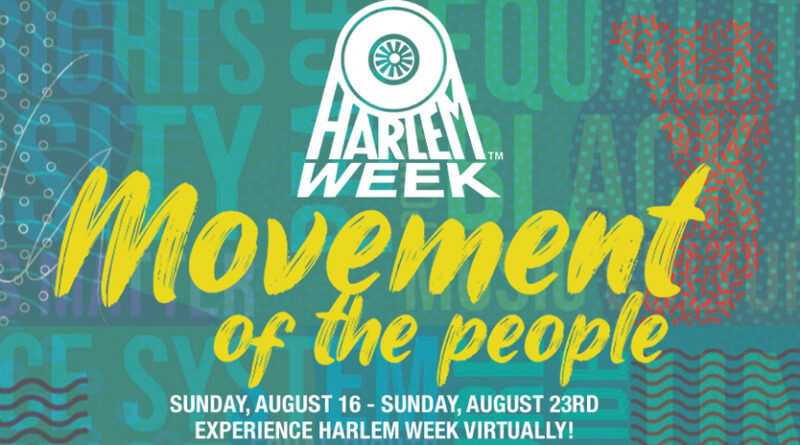 The Greater Harlem Chamber of Commerce announced that Harlem Week 2020 will be held virtually, streaming online from Aug. 16-23. The week will not only celebrate art, culture, sports history and entertainment that is native to Harlem, but also include community building initiatives around education, technology, economic empowerment, systematic racism, and the disproportionate impact of COVID-19 on communities of color.

“We recognize that 2020 is a year unlike anything we have ever seen.  From COVID-19 ravaging our most vulnerable communities to the racial reckoning in America, it is important that we share the culture, history, resilience and strength of Harlem to the world,” said Lloyd Williams, President of The Greater Harlem Chamber of Commerce. “This year also marks the centennial celebrations of the Harlem Renaissance, the Negro Baseball League and the Women’s Suffrage Movement.  We are proud to lead the way in the resurgence of sports, art, entertainment and activism as New York City recovers from the multiple pandemics.”

For 46 years, Harlem Week has showcased the best of Harlem. The week’s lineup of events includes:

Harlem Week will also include a COVID-19 Regional Summit (Aug. 18), the first-ever Hon. Charles B. Rangel Systemic Racism & Economic Justice Summit (Aug. 20); along with panel discussions led by the Schomburg Center for Research in Black Culture. 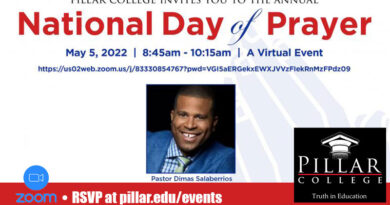 Join PEERS and Pillar Thursday at 8:45 am! 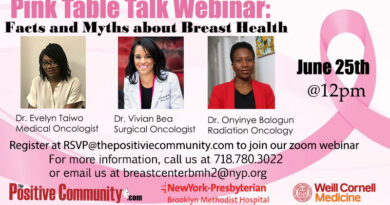 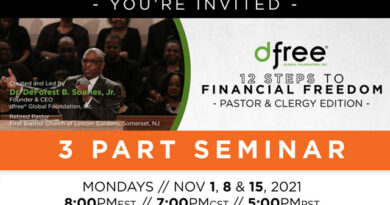