The 2020 Creative Arts Emmy Awards is virtual (of course) this year with comedian and Nailed It! host Nicole Byer hosting the five-night ceremony, which kicked off on Monday.

The award streamed for four straight nights on emmys.com and concluded with a grand finale that aired on FXX at 8 p.m. ET/PT on September 19.

On Sunday, September 20, Jimmy Kimmel returned as host of the Primetime Emmys — or as he called them the “PandEmmys” — where more of our faves like Tracee Ellis Ross and Anthony Anderson made IRL appearances, while Little Fires Everywhere stars Kerry Washington and Reese Witherspoon hosted a social distanced New Years Eve viewing party.

For a full list of the Black creatives and actors who have won so far, see below. 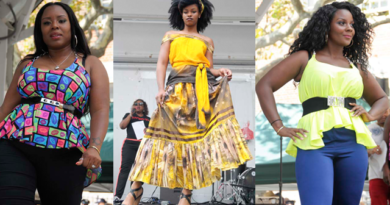 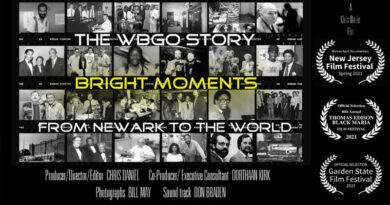