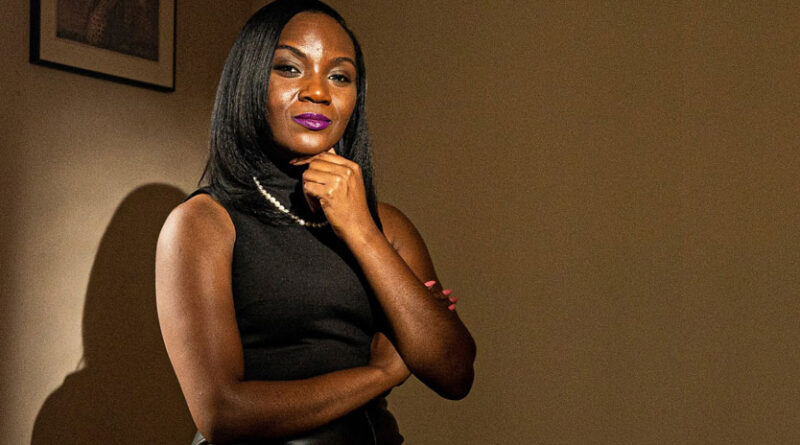 The Federal Drug Administration (FDA) recently reported the Moderna Covid-19 vaccine Dr. Kizzmekia Corbett has been instrumental in developing is highly effective, and will likely ship for national distribution to millions of Americans this weekend.

According to abcnews.go.com, when Dr. Anthony Fauci, the nation’s top infectious disease expert and a leader during the coronavirus pandemic, was asked a blunt question during a forum hosted last week by the National Urban League about the input of African American scientists in the vaccine process, Dr. Fauci did not hesitate when giving his answer.

“The very vaccine that’s one of the two that has absolutely exquisite levels — 94 to 95% efficacy against clinical disease and almost 100% efficacy against serious disease that are shown to be clearly safe — that vaccine was actually developed in my institute’s vaccine research center by a team of scientists led by Dr. Barney Graham and his close colleague, Dr. Kizzmekia Corbett, or Kizzy Corbett,” Fauci told the forum. “Kizzy is an African American scientist who is right at the forefront of the development of the vaccine.”

To quote the abcnews.go.com article:

Corbett is an expert on the front lines of the global race for a SARS-CoV-2 vaccine, and someone who will go down in history as one of the key players in developing the science that could end the pandemic.

She is one of the National Institutes of Health‘s leading scientists behind the government’s search for a vaccine. Corbett is part of a team at NIH that worked with Moderna, the pharmaceutical company that developed one of the two mRNA vaccines that has shown to be more than 90% effective.

Even before Corbett took on one of the most challenging tasks of her professional career, she was a force to be reckoned with. As a student,she was selected to participate in Project SEED, a program for gifted minority students that allowed her to study chemistry in labs at the University of North Carolina at Chapel Hill and eventually landed a full ride to the University of Maryland Baltimore County, according to The Washington Post.

Corbett spent her summers at laboratories and earned a summer internship at the NIH, the very place where she would be instrumental in developing a vaccine for the coronavirus.

After graduating, Corbett enrolled in a doctorate program at UNC-Chapel Hill, where she worked as a research assistant studying virus infections and eventually received a PhD in microbiology and immunology, according to her LinkedIn page.

Her work with such pathogens began when she joined the NIH’s Vaccine Research Center as a postdoctoral fellow in 2014. 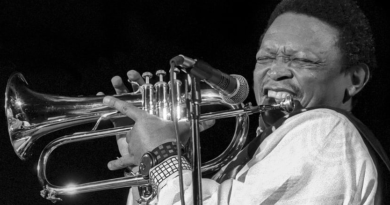 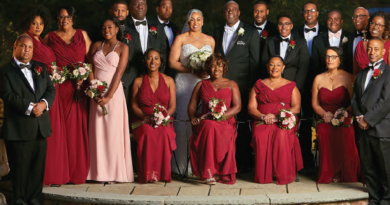 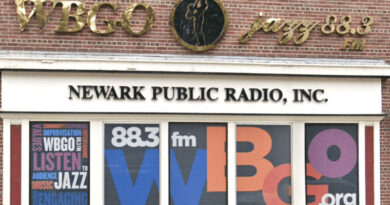