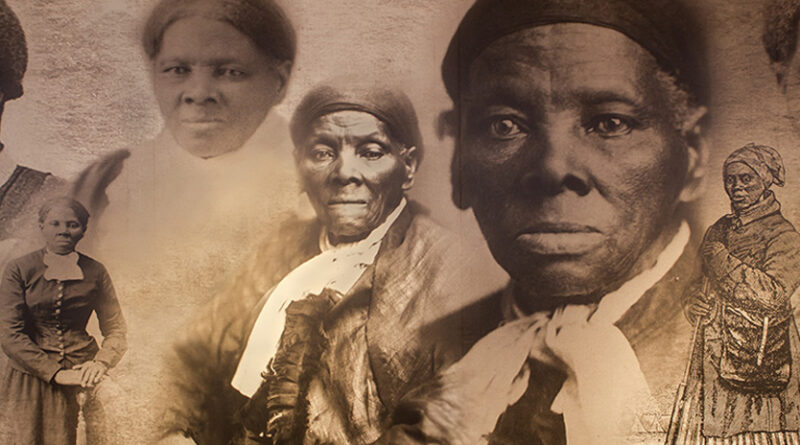 As a soldier and spy for the Union Army during the Civil War, Tubman became the first woman to lead an armed military operation in the United States in what is known as the Combahee Ferry Raid.

By January 1, 1863, when the Emancipation Proclamation went into effect, Tubman had been in South Carolina as a volunteer for the Union Army. With her family behind in Auburn, New York, and having established herself as a prominent abolitionist in Boston circles, Tubman, at the request of Massachusetts Governor John Andrew, had gone to Hilton Head, South Carolina, which had fallen to the Union Army early in the war.

During the Civil War, Harriet Tubman served as a spy and militia leader with the Union forces.

For months, Tubman worked as a laundress, opening a wash house, and serving as a nurse, until she was given orders to form a spy ring. Tubman had proven herself invaluable at gathering clandestine information, forming allies and avoiding capture, as she led the Underground Railroad. In her new role, Tubman assumed leadership of a secret military mission in South Carolina’s low country.

“First and foremost, her priorities would be to defeat and destroy the system of slavery and in doing so, to definitely defeat the Confederacy,” said Brandi Brimmer, a history professor at Spelman College and slavery historian.

Tubman partnered with Colonel James Montgomery, an abolitionist who commanded the Second South Carolina Volunteers, a Black regiment. Together, the two planned a raid along the Combahee River, to rescue enslaved people, recruit freed men into the Union Army and obliterate some of the wealthiest rice plantations in the region.

Montgomery had around 300 men, including 50 from a Rhode Island Regiment and Tubman rounded up eight scouts, who helped her map the area and send word to enslaved people when the raid would take place.

“She was fearless and she was courageous,” said Kate Clifford Larson, historian and author of Bound for the Promised Land: Harriet Tubman, Portrait of an American Hero. “She had a sensibility. She could get Black people to trust her and the Union officers knew that they were not trusted by the local people.” 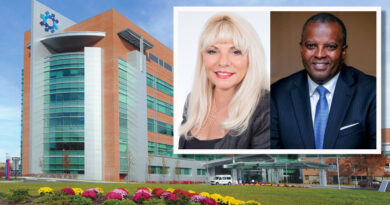 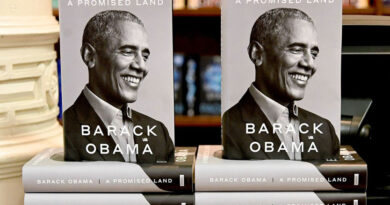 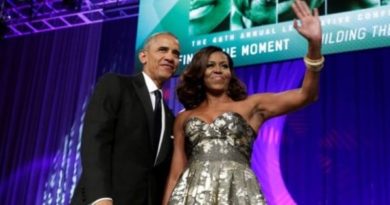