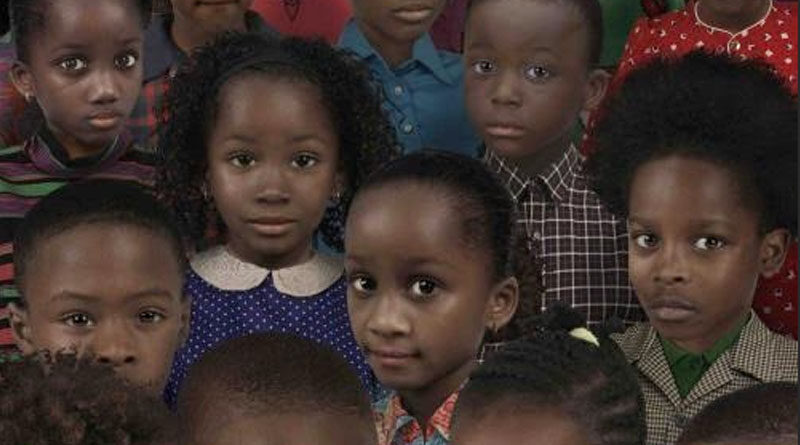 Watching the Derek Chauvin trial for the killing of George Floyd is not easy. Many of us watched the full-length video of the former police officer kneeling on Mr. Floyd’s neck last summer when the death occurred with a mixture of shock, terror, sorrow, and “not another Black man being killed by police.” Much like videos from September 11, 2001, if I never see this video again, it will still be too soon.

Making the video even more disturbing is the commentary from people who were there that day. A mixture of men and women, boys, and girls stood on a Minneapolis street and watched in horror as George Floyd first pleaded for his life, then took his last breaths. Their descriptions of what they saw and heard, and how they felt are gut-wrenching. Their stoicism belies the anger, fear, confusion, and guilt many of them are still feeling almost one year later.

It was heartbreaking hearing a nine-year-old child describe seeing a man lose his life. It was equally disturbing hearing teenagers give their accounts of the solemn day they will undoubtedly never forget. However, they are all to be commended for the courage and determination they showed in testifying in a polarizing trial for a case that has garnered more media attention than any other legal case in decades.

It deserves to be said, these youngsters came across as credible, articulate, honest, and sincere. They pushed through their fears, sorrow, and trauma to provide voices and humanity for George Floyd. Let’s never forget, these young people have been traumatized. It goes well beyond the general trauma many Black people feel based on interactions with law enforcement officers and the daily injustices and discrimination we face in America. This compounds that with the trauma of witnessing a person’s death. This wasn’t watching your grandparent drift off peacefully to never return. This wasn’t the surprise of seeing a fatal car accident. This wasn’t the jolt of a pop or bang and the often-immediate death of a shooting. No, this wasn’t any of that. This was the slow, tortured, protracted death of a man who looked like their fathers, brothers, and uncles — at the hands of an officer who is supposed to serve and protect.

It’s also worth mentioning the fact that despite their youth and inexperience, these young people knew something wasn’t right. Their humanity and empathy were fully engaged as they pleaded with officers to release Mr. Floyd or at least check his pulse. They immediately recognized the wrongdoing happening right in front of them, in direct contradiction to the wrongdoers who appeared cold, heartless, and unfazed by their actions and the devastating consequences brought about by them.

As I pray for justice in the case of Derek Chauvin for the killing of George Floyd, I also pray for these children — our children. I pray for the return of the innocence stolen from them that day. I pray they are getting the mental and emotional counseling they most definitely need for having witnessed such a brutal and unnecessary death. I pray they are able to move forward in their lives and this incident will become a speed bump, rather than a roadblock. I pray they find peace and sleep soundly at night without nightmares. I pray they forgive themselves for the guilt they imagine at having not been able to do more to save George Floyd. These children are our future, and Jesus said the Kingdom belongs to them. 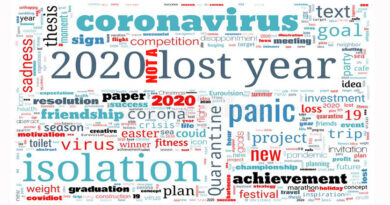 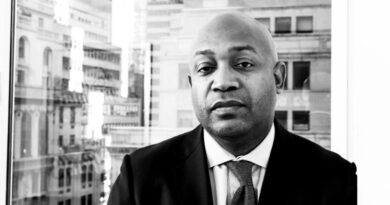 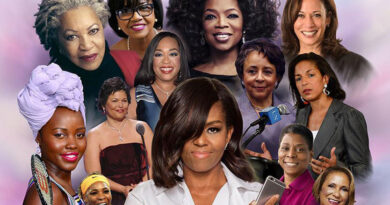