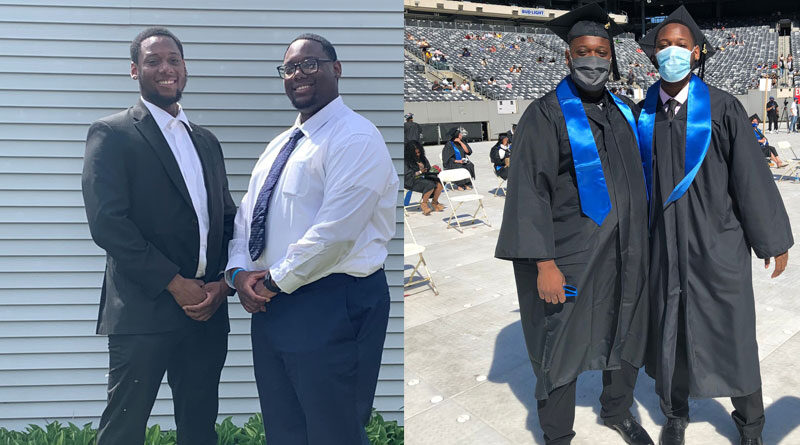 For Ja’Von Drakeford, of Haskell, NJ, and his identical twin brother, Ja’Van Drakeford, of Belleville, NJ, the journey to earning a college degree took a few turns. Both have earned Associate in Applied Science degrees in Criminal Justice from Berkeley College after struggling at other institutions.

Ja’Von attended two previous colleges out-of-state, where he faced academic challenges, before returning to his home state of New Jersey and enrolling at the Berkeley College campus in Paramus. Ja’Van first attended a public four-year college in New Jersey where he was a student-athlete, which he says distracted him from his studies. He then attended a community college, before taking time off from school to focus on his newborn son’s birth. Afterwards, like his brother, Ja’Van enrolled at Berkeley College.

Despite embarking on separate paths initially, the brothers say attending classes together was just the opportunity they needed to inspire one another to achieve success. “We would just bounce ideas off each other and that’s how we got good grades. We stuck together,” said Ja’Von. Now both fathers, the two also say consistent, caring outreach from faculty motivated them to achieve more than they thought they could. Ja’Von plans to begin a career as an Occupational Therapy Assistant, while Ja’Van, currently pursuing a Bachelor’s degree at Berkeley, aspires to work as an accountant or with the FBI. Click here to read more. 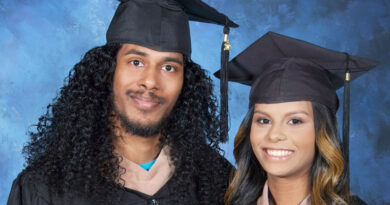 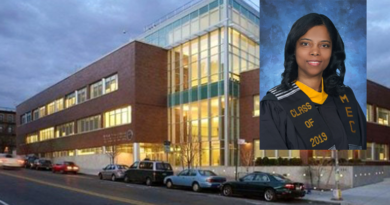 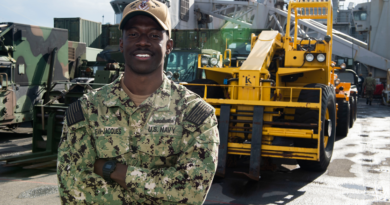