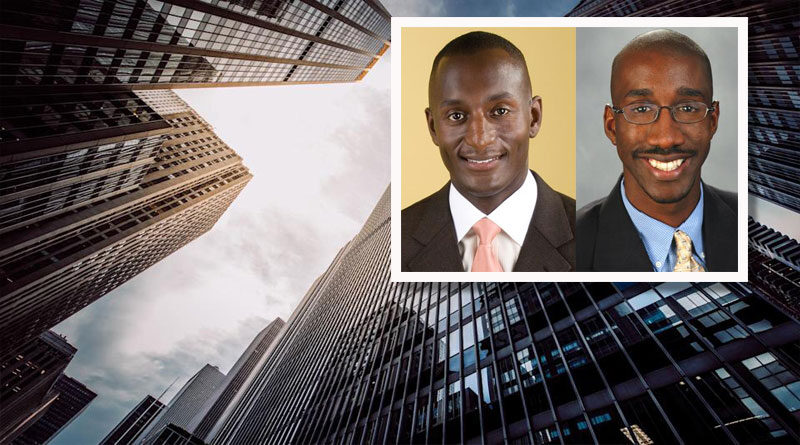 Ever since we co-founded our first company while undergraduates at Rutgers University, entrepreneurship has been at the center of our community building strategies. Entrepreneurship is about creating value in the world. In our forthcoming book, Black Faces in High Places: 10 Strategic Actions to Reach the Top and Stay There, we explain why we are such big proponents of Black entrepreneurship.

Entrepreneurs can make a difference in our neighborhoods, communities, and regions by building businesses that create jobs and invest in the organizations and institutions. In fact, in a research study by Karen Parker of University of Delaware that appeared in Urban Affairs Review, a rise in Black business ownership in urban neighborhoods during the 1990s into the 2000s led to a decrease in youth violence in those same neighborhoods. And it wasn’t coincidence. After controlling for other possible variables (poverty, unemployment, etc.), Dr. Parker found that as the number of Black businesses rose in these neighborhoods, Black youth violence decreased. Why? Dr. Parker speculates Black businesses bring three things to a community: role models, reshaping, and resources. Black entrepreneurs become role models for young people who are trying to figure out what they want to do. Black entrepreneurs cause all residents, but especially youth, to reshape their perceptions of their community. Black entrepreneurs bring resources to the community that strengthen it.

We see three strategies to increase the effectiveness of entrepreneurship as an economic development tool for the Black community: 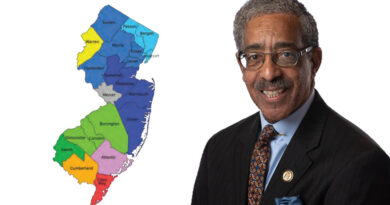 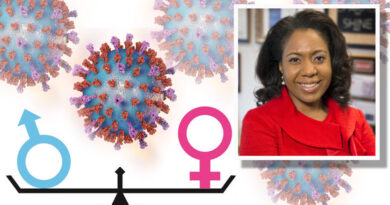 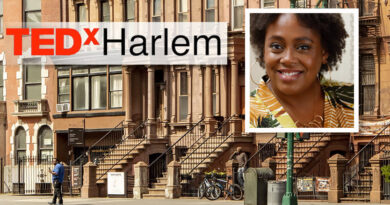