Sam Sia, Co-Founder of Harlem BioSpace explores turning revolutionary biotech ideas into products that solve real health problems. Sam is a faculty member of the biomedical engineering department at Columbia University. His lab focuses on using microfluidics to improve patient health. His lab’s work has been supported by the NIH, NSF, USAID/Gates Foundation/World Bank/Governments of Norway and Canada, Wallace H. Coulter Foundation, American Heart Association, and World Health Organization. He has been named one of the world’s top young innovators by MIT Technology Review and is an inducted fellow of the American Institute for Medical and Biological Engineering. He is the founder of Claros Diagnostics, a venture capital-backed company which was acquired by Opko Health in 2011. His lab has invented a large number of new technologies currently covered by patents filed by Columbia University. As a scientist and an inventor, Sam can’t think of a better city than New York City to start a company. This talk was given at a TEDx event using the TED conference format but independently organized by a local community. Learn more at https://www.ted.com/tedx 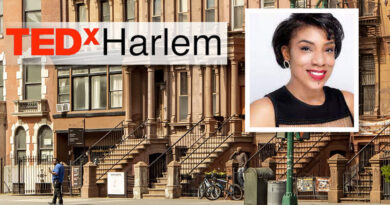 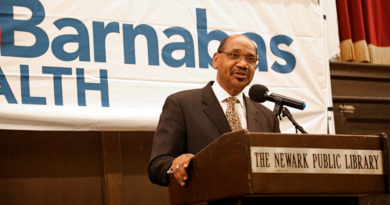 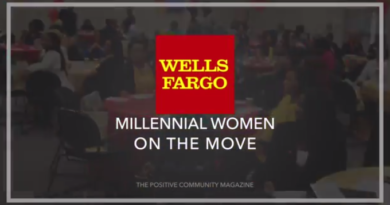