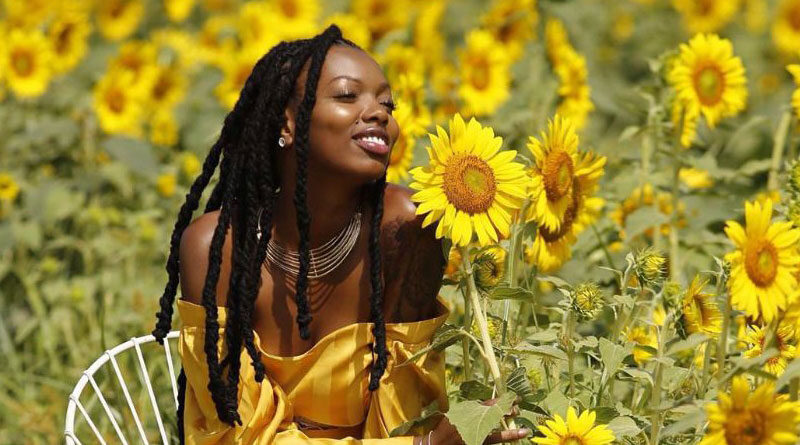 On July 25, 2018, the then President of the United States said something that made me stop in my tracks. “What you’re seeing and what you’re reading is not what’s happening.” He was speaking to a group of veterans, but in reality, he meant the comment for all of us. I have had plenty of time to reflect on the comment lately, and the repercussions it has wrought.

You see, I have not had telephone or internet for the last 10 days. A severe thunderstorm disabled our phone service one night and we’ve been without it ever since. The earliest appointment for repair was five days out. When no one came, a representative told me there was no appointment scheduled. Thank goodness for screenshots, otherwise who knows how much longer we would have had to wait. The technician arrived the following day and told us the problem was not the storm, it had to be our inside wiring—likely water damage from the storm causing a short.

We have no leaks, no moisture on the ceilings or walls, no damage to our roof. Then he said it must be mice chewing on the wires. But we don’t have a pest problem. We have an exterminator on contract and if there were mice, even if we didn’t see them, there would be signs. The technician wanted us to suspend things we know to be true and believe whatever he said. He did something that got a dial tone for us, but we were once again without service when it stormed a few hours later.

When we called repair again and we were told our service was working, despite telling the company it wasn’t. They wanted us to believe them rather than what we were seeing and (not) hearing. Meanwhile, we both work from home, but haven’t been able to do so. And we can’t go to Starbucks or the library for internet service because of the pandemic the former President first said didn’t exist, then said, “…like a miracle it will disappear.” Eighteen months later, we have yet to see that happen, but then again, we can’t believe what we see, right?

We’re expecting a technician tomorrow. I have faith and pray our service will be restored and we will have internet, phone, and television once more. But wait, I can’t see prayers or faith! How can I believe that, but not believe what the technician or the former President said?

Well, phone and internet signals are based in science. They’re tangible and can easily be proven to be working or defective via a simple test. Faith in God, however… The tests often aren’t as simple. And no matter how much God does for us, many will try to discount and discredit His works as luck, consequence, or happenstance. But we know the truth. We know and believe in what He makes happen. 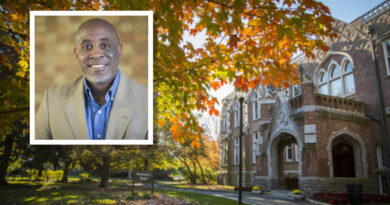