It didn’t bring the change he hoped for at the time, but in 1892, Homer Plessy deliberately disobeyed the Louisiana law that kept Black and white United States citizens separate in just about every phase of life. All of the southern states had such laws.

Only one-eighth African with very fair skin, Plessy felt strongly that the 13th and 14th Amendments to the Constitution overruled the state law and decided to do something about it.

Along with an organization called “The Citizens’ Committee to Test the Constitutionality of the Separate Car Law,” Plessy planned to test the law. On June 7, 1892, he bought a ticket and boarded a train leaving New Orleans going to Covington, Louisiana. He took a seat in the “whites only” car, informed the conductor he was Black, and refused to move to the “colored” car when instructed to do so. Arrested, jailed, and convicted for violating Louisiana’s 1890 Separate Car Act, Plessy appealed the conviction to the Louisiana Supreme Court, naming Judge John Howard Ferguson, who convicted him, as the respondent. That court upheld the conviction. Plessy then appealed to the United States Supreme Court. The court’s majority opinion upheld the conviction with only one dissenting opinion by Justice John Marshal Harlan.

The United States Supreme court ruling in Plessy v. Ferguson, which allowed “separate but equal” accommodations, stood until the passing of the Civil Rights Act of 1964. Title II of the law prohibits “… discrimination or segregation in places of public accommodation on the ground of race, color, religion, or national origin.”

Plessy passed away in 1925 with the conviction still on his record. On January 5, 2022, Louisiana Governor John Bel Edwards formally pardoned him. Plessy’s descendants stood with the governor and district attorney in New Orleans at the station where Plessy was arrested.

According to The New York Times, as Edwards signed the pardon, he explained he also had a much more ambitious aim: confronting a painful and shameful history Plessy’s case came to represent. “It left a stain on the fabric of our country and on this state and on this city,” Mr. Edwards said. “And, quite frankly, those consequences are still felt today.” 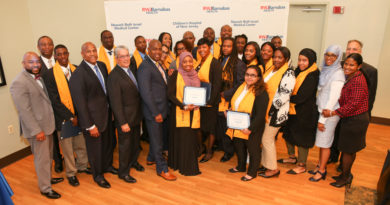 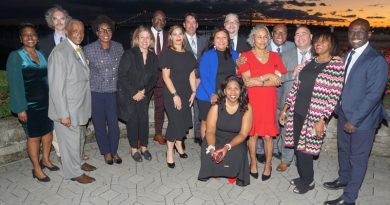 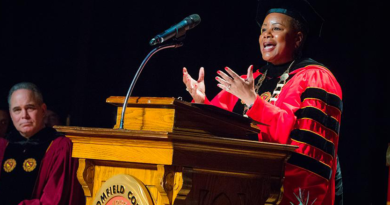