For 196 years, Monumental Baptist Church in Philadelphia PA has served its faith community. On Sunday, November 13, 2022, the stalwart institution celebrated the 35th Pastoral Anniversary of Rev. Dr. J. Wendell Mapson Jr. During the morning service, guest preacher Rev. Dr. Marvin A. McMickle, retired pastor of Antioch Baptist Church in Cleveland, OH, led the congregation in thanks for the continued service of Rev. Dr. Mapson and First Lady Shirley D. Mapson. During a pre-anniversary service on Sunday, November 6, guest preacher Fountain Baptist Church Pastor and President of the General Baptist Convention of New Jersey Rev. Dr. J. Michael Sanders enjoined the congregation to reflect on the power of the Word. A fantastic anniversary gala at the Adventure Aquarium in Camden, NJ on November 12 preceded the pastoral anniversary service. 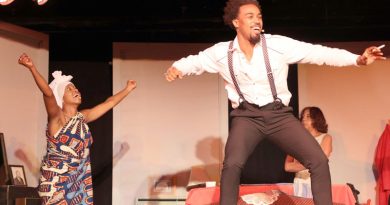 A Raisin in the Sun at Newark Symphony Hall 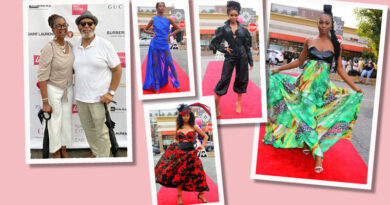 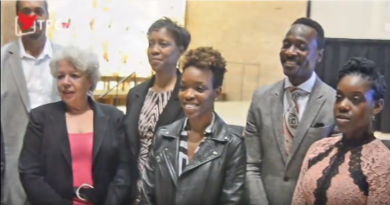