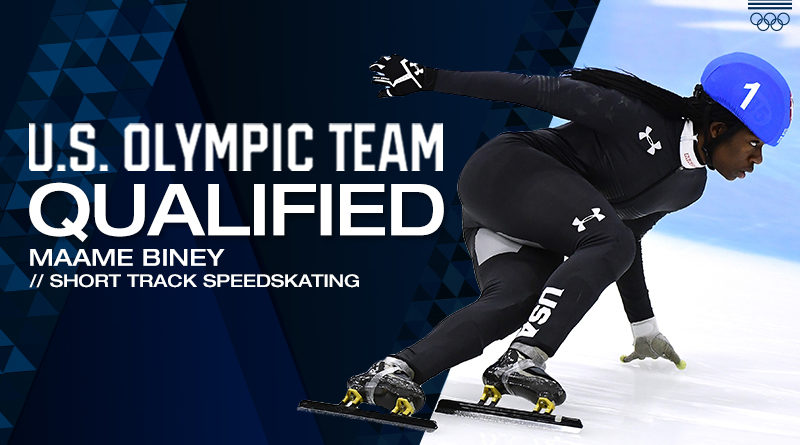 KEARNS, Utah — Maame Biney became the first black woman to qualify for a U.S. Olympic speedskating team with a pair of victories in the 500 meters.

The 17-year-old native of Ghana cruised to victory in the first 500 final at the short track trials on Saturday, beating Olympians Lana Gehring, Jessica Kooreman, and Katherine Reutter-Adamek.

“I can’t believe it, aww geez,” she said after squealing with joy. “It’s a really good feeling, but it has to set in first because it takes me a while. I’m like, ‘Holy cow.'”

Before the second final, her father sitting in the stands held up a sign reading: “Kick some hiney Biney.”

Biney set a blistering pace in taking an early lead that widened as the wild and wooly race went on. She crossed the finish line on the hockey-sized rink and began clapping and then pumping her arms so hard she lost her balance and fell.

She went down laughing all the way.

“When I realized that I made the Olympic team, I started cheering like crazy and then I made my epic fall,” she said.

Biney will be the second black speedskater on a U.S. Olympic team. Shani Davis, the first African-American athlete to win an individual gold medal at the Winter Olympics, was 19 when he qualified for the short track team in 2002. He later switched to long track and won four medals, including two golds.

Now 35, Davis will try to make the long track team at its trials next month 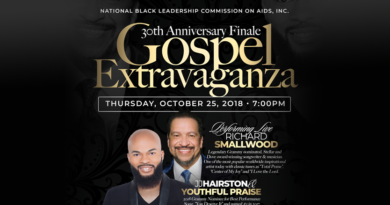 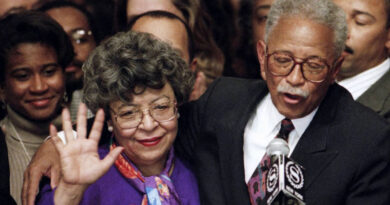 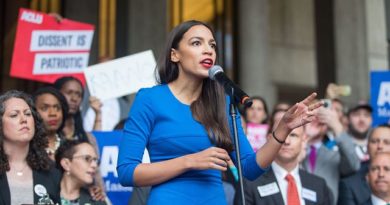