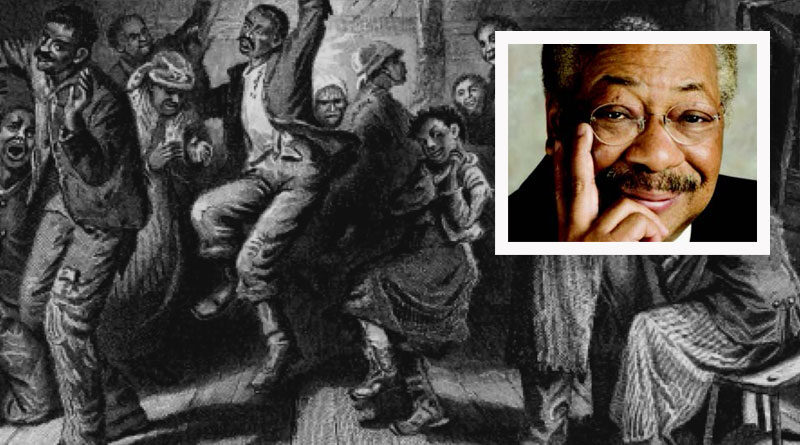 Originally appeared in the January 2013 issue of The Positive Community, in recognition of the 150th Anniversary of Emancipation.

In the late 1930s, Works Progress Administration interviewer Henry Grant of Columbia, South Carolina sat down with then eighty-three-yearold Ezra Adams. Mr. Adams was one of more than two thousand elderly African Americans who by dint of age and longevity knew of slavery and had lived long enough to speak of it for the record. That record, the WPA Slave Narratives, has grown in importance as an historical archive over the years as Americans have increasingly trusted eyewitness accounts left by the veterans of the past. According to Grant, Mr. Adams was not in good health at the time of the interview, “incapable of self-support.” His niece, who lived nearby, just off Route 6 and near Swansea, looked after him. When these two men met and talked, the Civil War, the Emancipation Proclamation, and the difficult years that were to follow were distant memories. But those memories resonated in the waning years of life for veterans of the African American past, people such as Ezra Adams. When he thought back to the time of the Emancipation, this is what Grant took down as Ezra.

My mammy and pappy b’long to Marster Lawrence Adams, who had a big plantation in de eastern part of Lancaster County. He died four years after de Civil War and is buried right dere on de old plantation, in de Adams family burying grounds. I was de oldest of de five chillum in our family. I ’members I was a right smart sise plow boy, when freedom come. I think I must of been ‘bout ten or eleven years old, then. Dere’s one thing I does know; de Yankees didn’t tech our plantation, when they come through South Carolina. Up in de northern part of de county they sho’ did destroy most all what folks had.

You ain’t gwine to believe dat de slaves on our plantation didn’t stop workin’ for old marster, even whom they was told dat they was free. Us didn’t want no more freedom than us was gittin’ on our plantation already. Us knowed too well dat us was well took care of, wid a plenty of vittles to eat and tight log and board houses to live in. De slaves, where I lived, knowed after de war dat they had abundance of dat somethin’ called freedom, what they could not eat, wear, and sleep in. Yes, sir, they soon found out dat freedom ain’t nothin’, ‘less you is got somethin; to live on and a place to call home.

Ezra Adams’ recollection of the ending of slavery in his life and in the lives of those in his community is in concert with what we now know about the Great Emancipation. As grand an event as any other in American History before or since, the Emancipation was not a singular experience, but rather many experiences that more than four million Black women, men, and children lived through along with white Americans, Indians and Latinos. It was also an evolutionary experience, all the pieces of its drama not necessarily falling neatly into place. As Mr. Adams reminds us, many of the slaves freed over the course of the Civil War or after the Civil War as a result of the Thirteenth Amendment to the Constitution, initially wondered if freedom would be better than slavery. Over time, they would realize that it was. Others worried that as swiftly as slavery ended in areas that came under the control of the Union Army it might be re-imposed once the Union, and the power of Southern states, was restored. Obviously that did not happen. But the concern of Blacks on their way to becoming free people was justified. President Lincoln’s famous Proclamation was issued during the War and had not been brought before the Supreme Court, the very Court that before the War was a decisively pro-slavery branch of the Federal Government. And still other Blacks on their way to becoming free, as in the case of Ezra Adams, were most practical men and women. Enslavement had been their way of life; they had forged a relationship with a system that by our standards was demeaning and harsh, but by theirs was grounded in the racial, labor and political customs of their time, not ours. It was the only harbor they had known. Would freedom be a safer one? That was not certain when freedom came.

Ezra Adams’ recollections are most instructive when he observed that “…they [the emancipated slaves] soon found out dat freedom ain’t nothin’, ‘less you is got something to live on and a place to call home.” Another former slave, Jenny Proctor, who lived in Texas, remembered the experience in similarly complicated ways: “When ole marster comes down in de cotton patch to tell us ‘bout bein’ free, he say ‘I hates to tell you but I knows I’got to, you is free, jes’ as free as me or anybody else whats white.’ We didn’ hardly know what he means. We jes’ sort of huddle ‘round together like scared rabbits, but after we knowed what he mean, didn’ many of us go, ‘cause we didn’ know where to of went.”

Now that the commemorative season for the Great Emancipation is upon us, as we observe the sesquicentennial of the Emancipation Proclamation that went into effect on January 1, 1863, long before the grandparents of The Positive Community readers were born, the time has come to complicate what we know about that historical moment and to have empathy for those who lived through it. Becoming free during the Great Emancipation involved uncertainty, danger, and the mustering of courage. It also involved a determined reliance on the folk culture that had sustained Black Americans in slavery. As it became clear to those once enslaved that they were no longer to be enslaved, the folkways they knew of intimately enabled them to navigate their way forward, giving many Blacks a sense that they were, after all, in charge of important aspects of their lives, including their primary relationships—especially their children, and their aspirations as free people. For these reasons, I have always imagined navigating the Great Emancipation to have been a remarkable achievement for Africans on American soil and a period that the nation needs to embrace as its finest hour, despite the obstacles that it placed in the face of those newly freed.

The release of two blockbuster Hollywood films that in very different ways deal with the story of Black freedom in nineteenth-century America, Stephen Spielberg’s Lincoln and Quentin Tarantino’s Django Unchained, and a forthcoming array of public programs on the Great Emancipation will likely energize interest in what Ezra Adams witnessed when he was but ten years old. He saw on a very small stage in South Carolina the beginning of a new nation that would no longer countenance the enslavement of Black people, its soon-to-be newly designated citizens.

While the Emancipation will be monumentalized this season as a great event, brought on by great men and largely anonymous women, made possible by an especially brutal and transformative war, and consummated as that war’s most noble objective, we should consider how that momentous event affected its primary historical actors, the slaves themselves. The nation’s historical record is old enough now for us to affirm that the Civil War and the Great Emancipation created a nation deserving of the respect of other nations and societies. That transformation from an enslaved nation that professed liberty as its core aspiration to a nation that for generations would agonizingly seek to give meaning to Black freedom, and its ripple effect across the landscapes of time and memory, is the reason all Americans have a stake in observing the sesquicentennial of the Great Emancipation. Ezra Adams from South Carolina, Jenny Proctor from Texas, and others who stepped into freedom one hundred and fifty years ago this season, are deserving of that broadly based acknowledgement and reverence.

Dr. Clement Alexander Price, a Rutgers Board of Governors Distinguished Service Professor of History and founding Director of the Institute on Ethnicity, Culture and the Modern Experience (IECME), at Rutgers Newark, passed away in November 2014. Professor, mentor and advisor, Mayor Ras Baraka named him Newark’s first City Historian in 2014. Rutgers Newark created the Clem Price Chair in Public History and Humanities and renamed the Institute he founded to honor Price. 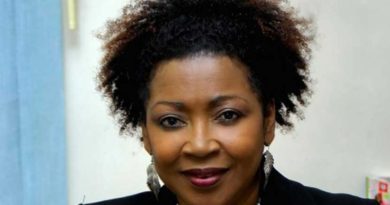 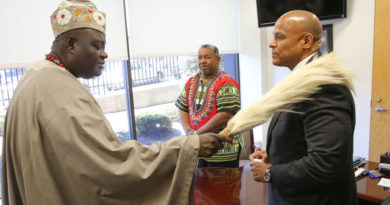 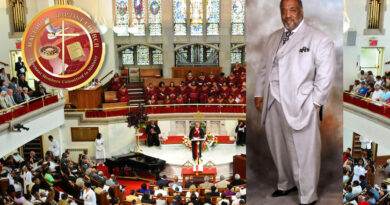