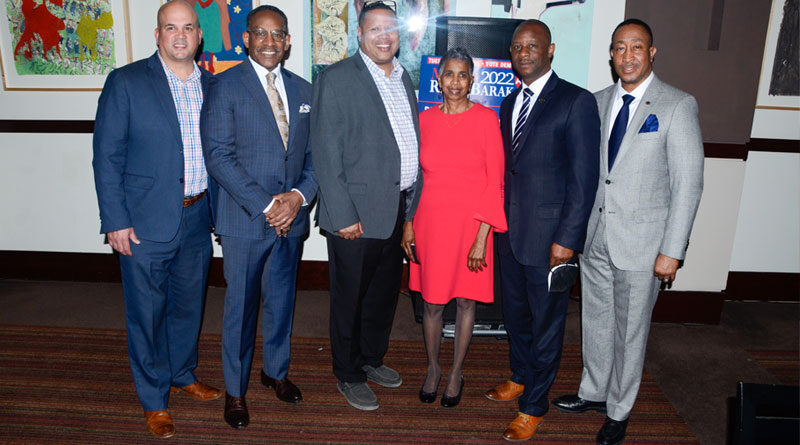 With less than 10 weeks to go until the May election, Rev. Patrick Council held a campaign fundraiser for his election bid for city council. The event took place at Nico Restaurant in NJPAC.

As one of the candidates on the Mayor Baraka’s council slate, Rev. Patrick Council, presently heads the city’s recreation department. “Patrick Council has been a staple of the South Ward for a long time, with programs like Jackie Robinson Little League; all the recreation in some way has been impacted by Reverend Council,” said Baraka. “This gives him an opportunity to spread his wings after all the time he has been taking a back seat to everybody else.” 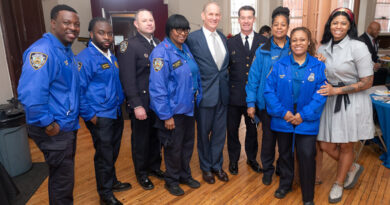 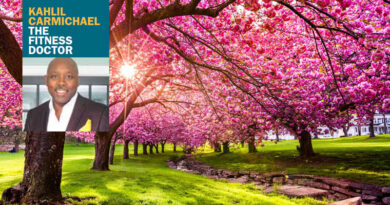 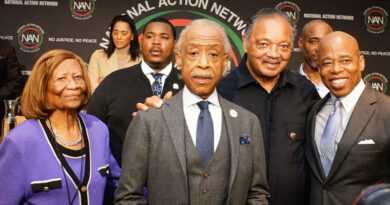