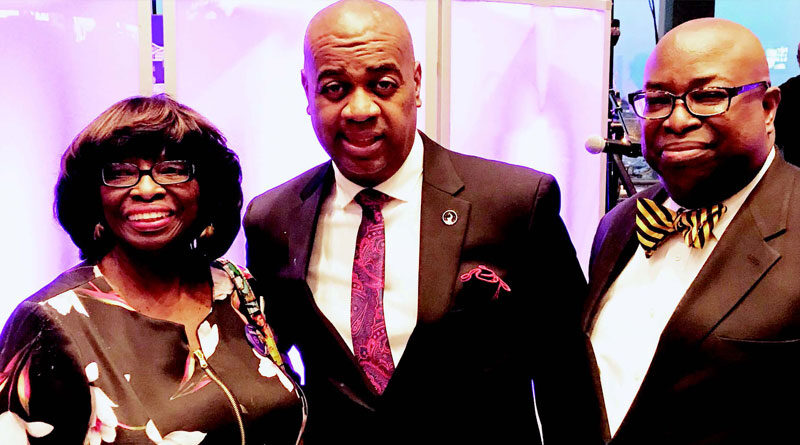 It is truly a bittersweet moment that I write this article as Councilman-At-Large for the City of Newark, completing my mother’s term as Councilwoman-At-Large. I cried the day she was elected in June of 1994, and I cried the day the City Clerk read her resignation letter. I cried in 1994 because I knew what she had been through to get elected. Her husband (my father) had died a little more than a year before. I saw the anguish on her face throughout that year, but I also saw her strength and perseverance as she campaigned and won. I cried when her resignation letter was read because I know of the sacrifices, blood, sweat, and tears she went through as an elected public servant for almost twenty years. Council President Mildred C. Crump is not only my mother, but also one of my role models.

Over fifty years ago, my parents moved to Newark and instantly fell in love with the city and its amazing people. They bought a house and reared a family. They advocated for better schools, safer streets, and stronger communities. Newark was and is an amazing place to live and work. A longtime community activist, she has been a consummate and consistent advocate for women, children, senior citizens, the disabled, working families, and those in need.

On July 1, 1994, Mildred C. Crump was sworn in as the first African American councilwoman in the history of the city of Newark. On July 1, 2006, she created history once again when she was elected as the first female president of the Newark Municipal Council.

For almost 20 years, my mother would say she had the privilege of having the best job in the world. She loved serving the residents of this great city. She would always tell the residents she worked for them, and truly meant it. The Council President often put her health and well-being second to helping her constituents, and that is why she never considered herself a politician, but a public servant. She always worked with integrity, remained transparent, and had an open-door policy. Her public service has inspired generations of women and young people to be involved in the electoral process.

Council President Mildred C. Crump travelled extensively, both nationally and internationally, making sure women had a seat and voice at the table. She is also affectionately known as “Momma Africa” for the work she has done for the African Diaspora both in here and in Africa, particularly Nigeria and Ghana.

She loved working with Mayor Ras J. Baraka and her council colleagues to improve the lives of our senior citizens, children, and all of the people who make this city great. I could literally write a book on all of her accomplishments and the people that she helped.

The City of Newark is a better place today because of her leadership. She is the epitome of a servant leader and, while she may no longer be our council president, rest assured she is not gone. You will see her again, sooner than you think. 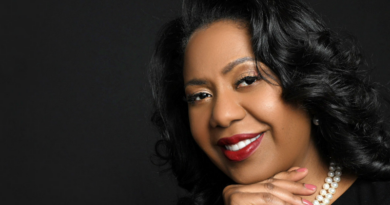 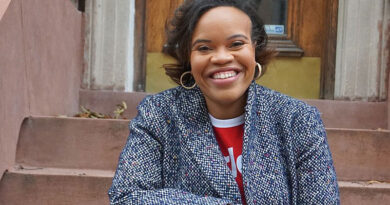 Harlem’s Own Stacy Lynch: Putting Her Legacy and Experience to Work for District 7 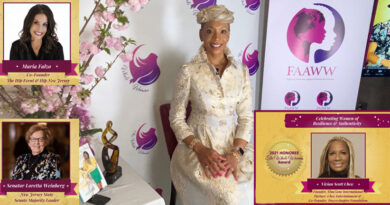