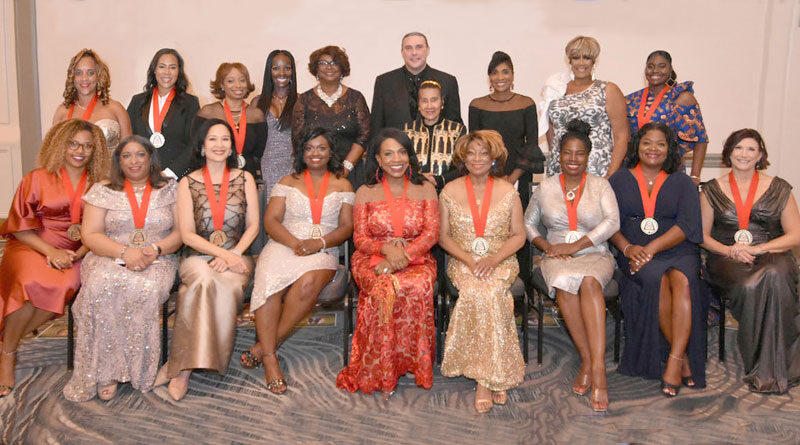 Charlotte VM Ottley garnered notoriety and respect in the worlds of media, business, politics, and community activism in the New York area and in St. Louis, her hometown. Honored by the Urban League of Metropolitan St. Louis in September for her lifetime of achievements, she credits her successful career to her commitment to purpose, combining innovation and strategic planning driven by passion.

Using a formula for success developed during her years in the New York area, Ottley creates mutually beneficial outcomes matched with God’s grace. Her achievements include the first African American to be named Communications Alumni of the Year by Southern Illinois University-Carbondale, IL; five EMMY awards; a trained Instructor of Physical Medicine at two major medical centers; and an on-air talent with CBS- and NBC-owned stations in St. Louis and New York. She organized events in the White House during the Clinton Administration, including the announcement of the presidency of Nelson Mandela when representing Urban Radio Network. When she was honored by the National Broadcast Association for her outstanding work in Community Affairs in Chicago, Oprah Winfrey recited Angelou’s “Phenomenal Woman” to her.

Currently a columnist with the Ladue News and the author of three books, Ottley serves as the chair of the film and photography committee of the St. Louis Metropolitan Press Club. The Charlotte Merritts Ottley Women’s Transitional Center (a subsidiary of BASIC, Inc., [Black Alcohol/Drug Service and Information Center]), based in St. Louis, was dedicated in 2010, helping women transition back into their families and communities as whole persons.

There are so many more achievements and accolades for Ottley, whose eclectic career spans over 50 years. She is an Honorary Marine Captain and a fifth-generation congregant of Mount Zion Missionary Baptist Church. She currently serves as chair of I Am East St. Louis, The Magazine Foundation; the Heartland St. Louis Black Chamber of Commerce; and the NAACP East St. Louis Branch.

The Salute to Women in Leadership Gala is an annual event that recognizes the tireless contributions of outstanding women. The Urban League of Metropolitan St. Louis, Inc. takes great pride in giving recognition to outstanding women who embody the mission of our organization to help create opportunity for disadvantaged and overlooked individuals and communities. 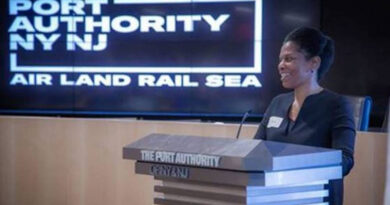 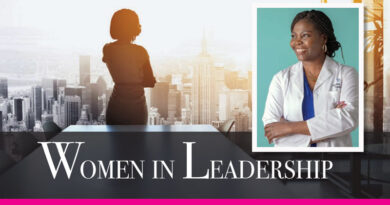 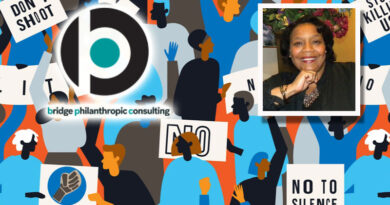