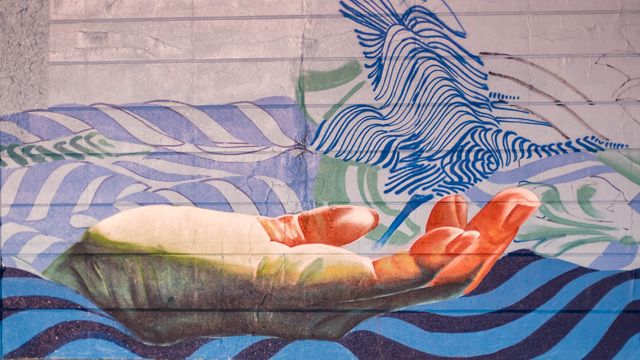 Over the past several months the dingy,  the once white retention wall under the Amtrak train tracks along Route 21 (McCarter Highway) in Newark, have been transformed into an exciting 1.39-mile-long mural celebrating  “…the uniqueness and oneness of our city,” according to Mayor Ras Baraka. “The murals honor our rich history, cultural intersections, and narratives of day-to-day life here in Newark. The images represent a powerful, yet entertaining and spirited, compilation of visual expressions,”  the Mayor explained.

Phase I of the Gateways to Newark project, “Portraits,” is one of several beautification initiatives that will spur economic growth, enhance city views and markedly improve visual aesthetics for travelers entering Newark from both Newark International Airport and Newark Penn Station.

As the City celebrates its 350th anniversary, the artists have designed pieces that pay homage to Newark’s history while also celebrating its present and future. Coming from as far away as Brazil, and as close to home as Newark, the diverse group of  17 male and female artists  reflects the ethnic and cultural tapestry of the region.

Photographer Duane Anthony photographed the wall  as the artists, 17 in all male and female, were nearing completion of their individual sections. 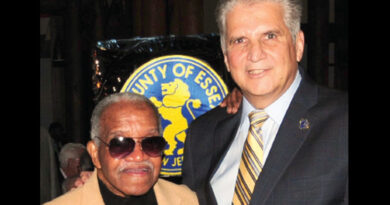 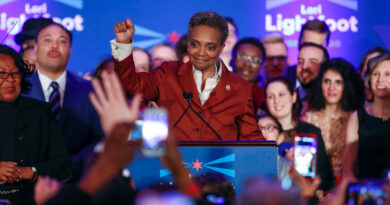 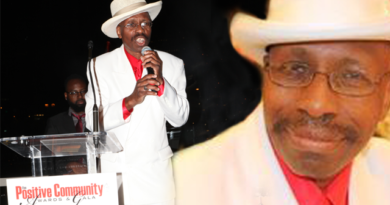